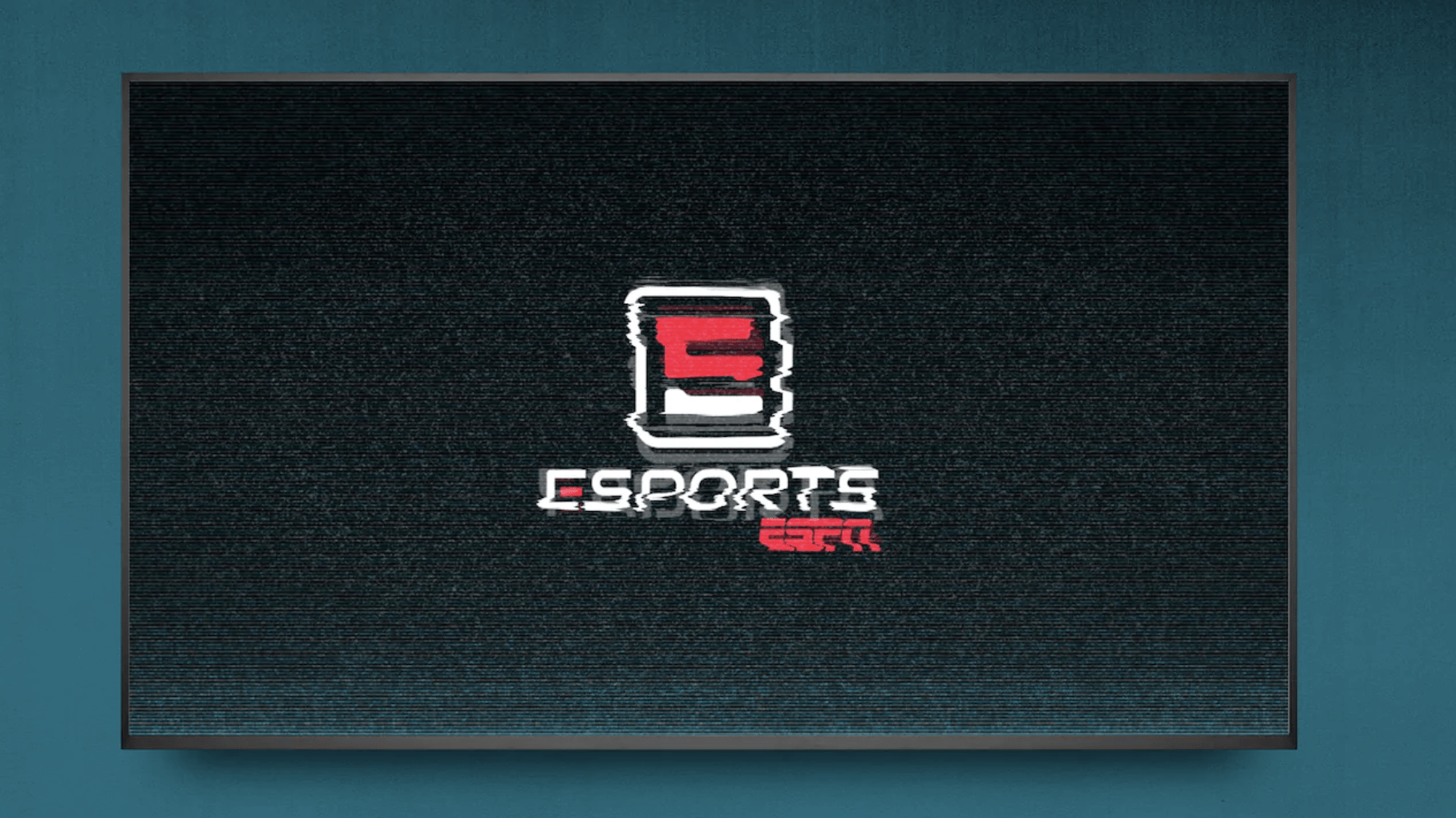 The rise, fall and resonance of ESPN Esports

In January of 2016, ESPN embarked on a bold new venture, announcing regular, in-depth coverage of competitive video gaming, popularly known as esports. The move came as the esports industry was enjoying a renaissance, soliciting hundreds of millions in investment money from well known celebrities, sports icons and team owners eager to get involved with what was being touted as the future of sports. In this setting, ESPN’s embrace of esports was seen by many as mainstream validation of the decades-long phenomenon that had steadily grown in popularity through online viewing platforms like Twitch and YouTube.

In the years since, as the esports industry continued its ascent, ESPN covered nearly every step, earning awards and recognition for its coverage from a demanding audience that is sometimes wary of newcomers. Over five years, the site won two Esports Awards for its coverage. Two different writers took home esports journalist of the year.

In 2020, with traditional sports shuttered by the covid-19 pandemic and with gaming and esports gaining mainstream attention unmatched in its relatively young history, ESPN pulled the plug, closing down the dedicated digital esports operation and cutting ties with nearly all of the department’s workers.