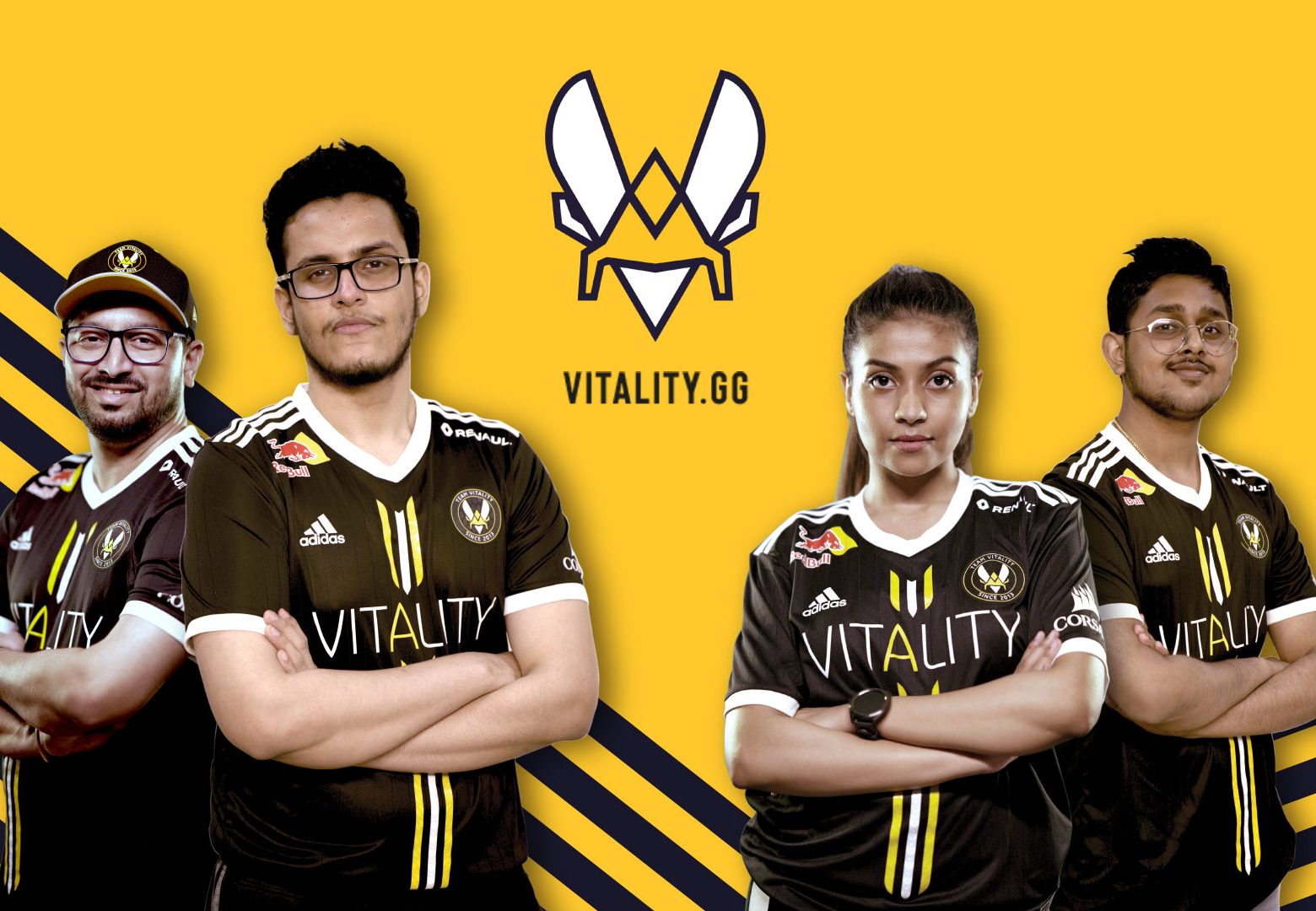 December marked the end of what has been a year of mixed emotions for the Indian esports sector. From limitations caused by the pandemic to uncertainties with the PUBG Mobile ban, companies in India are now gearing towards expanding their portfolios and being less dependent on publishers.

These are the biggest esports business stories in India for the month of December, in collaboration with AFK Gaming.

French esports organisation, Team Vitality formalised their presence in India with the signing of four content creators from the country. The organisation also announced Mumbai as its base of operations and revealed Randall Fernandez, formerly of Sony Playstation, as the General Manager of the India Division. Read The Complete Story