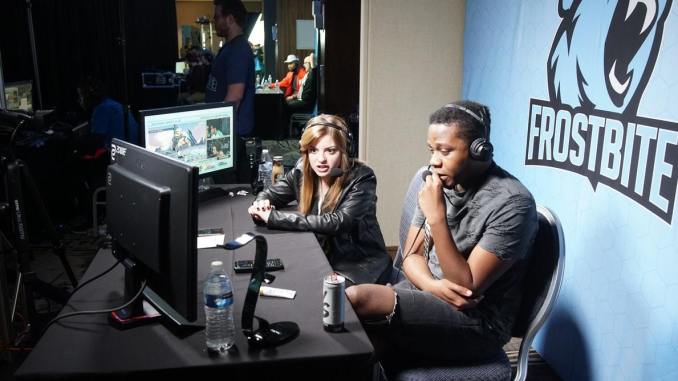 Will Esports Have an Impact on Local Sports?

For several decades playing video games was seen only as a recreational activity. To some, it was even considered to have negative effects on people, making them lazy and stopping them from going outside to get exercise.

However, this all changed recently when the concept of using video games for professional competitions became mainstream. For more than two decades, video game leagues and contests have existed. Some early examples include the 1990 and 1994 Nintendo World Championships, the World Series of Video Games, and the Championship Gaming Series.

From the 2010s onwards, esports has become big business. Computer hardware manufacturers like Intel, Dell, and Acer have all invested money in esports competitions, mainly through sponsorship deals and setting up their own leagues.

To illustrate the amount of money that’s being spent in esports, it’s best to look at the prize money awarded to winners of some of the biggest leagues. For example, a Dota 2 league offers more than $130 million in prize money while League of Legends players can earn around $50 million.

The Impact on Local Sports

Local sports can often go underfunded and suffer the plight of relative anonymity outside of their small, but loyal, fanbases. Compared to the major leagues, facilities are very basic and can sometimes be in need of a lot of work.