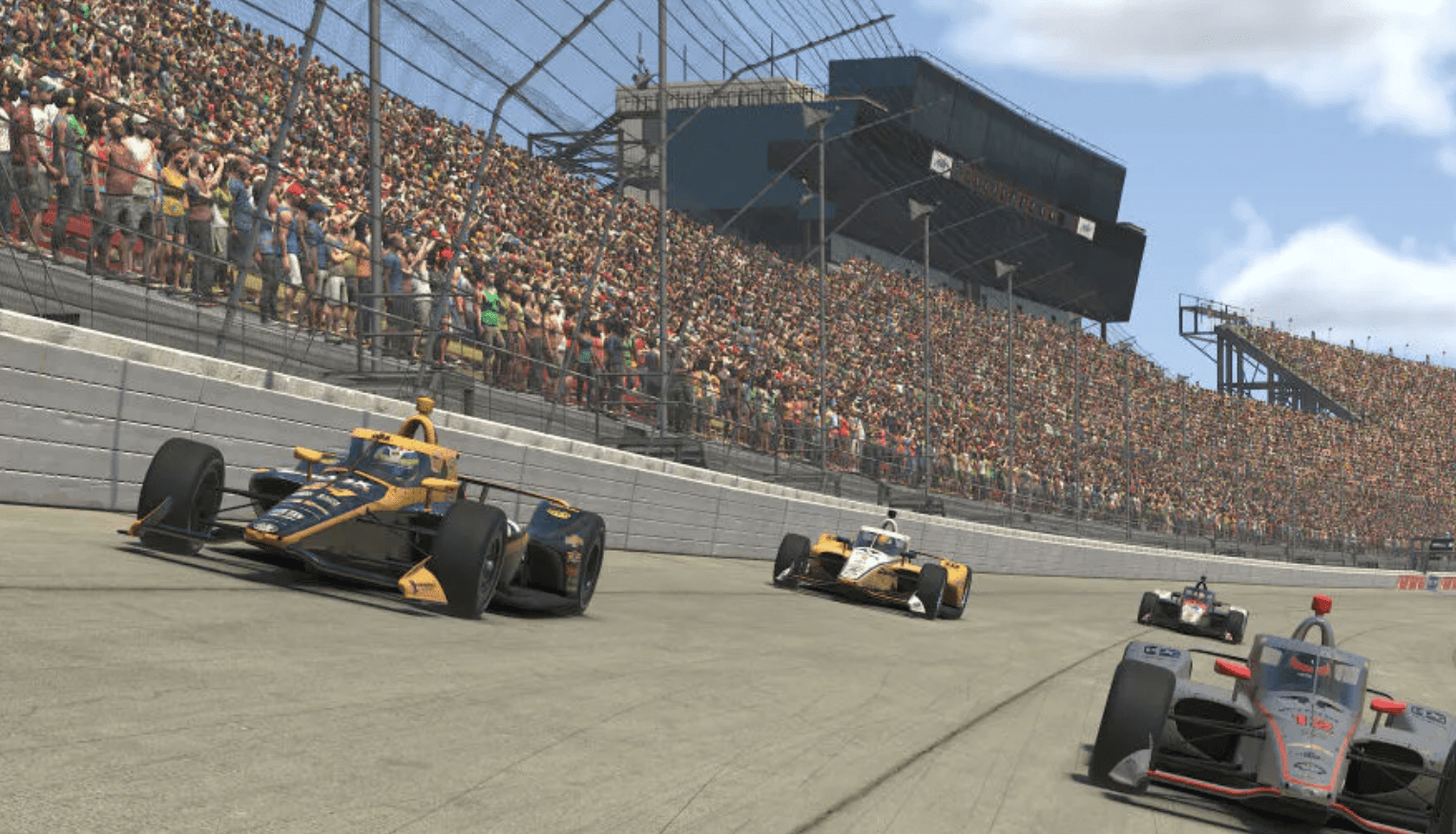 Research from global consumer research agency 2CV and market researcher ProdegeMR has revealed that esports gambling revenue is set to double from $7bn (€6.5bn) in 2019 to $14bn worldwide in 2020 as gamblers seek new avenues for betting during the Covid-19 crisis.

2CV and ProdegeMR’s survey of 1,028 gamblers aged 18-64 looked at how the pandemic has impacted the gambling climate and the role esports can play in driving revenues for the industry.

59 per cent of gamblers have reduced spend on gambling, with 32 per cent having actively looked for new things to bet on and 24 per cent having shifted their focus to other forms of gambling.

62 per cent of respondents said that they needed more information on the sector before gambling on esports. 45 per cent said that esports did not have enough sports-based games, while the same percentage also cited the “assumption that they were more inclined to being fixed” as a reason for avoiding esports betting.