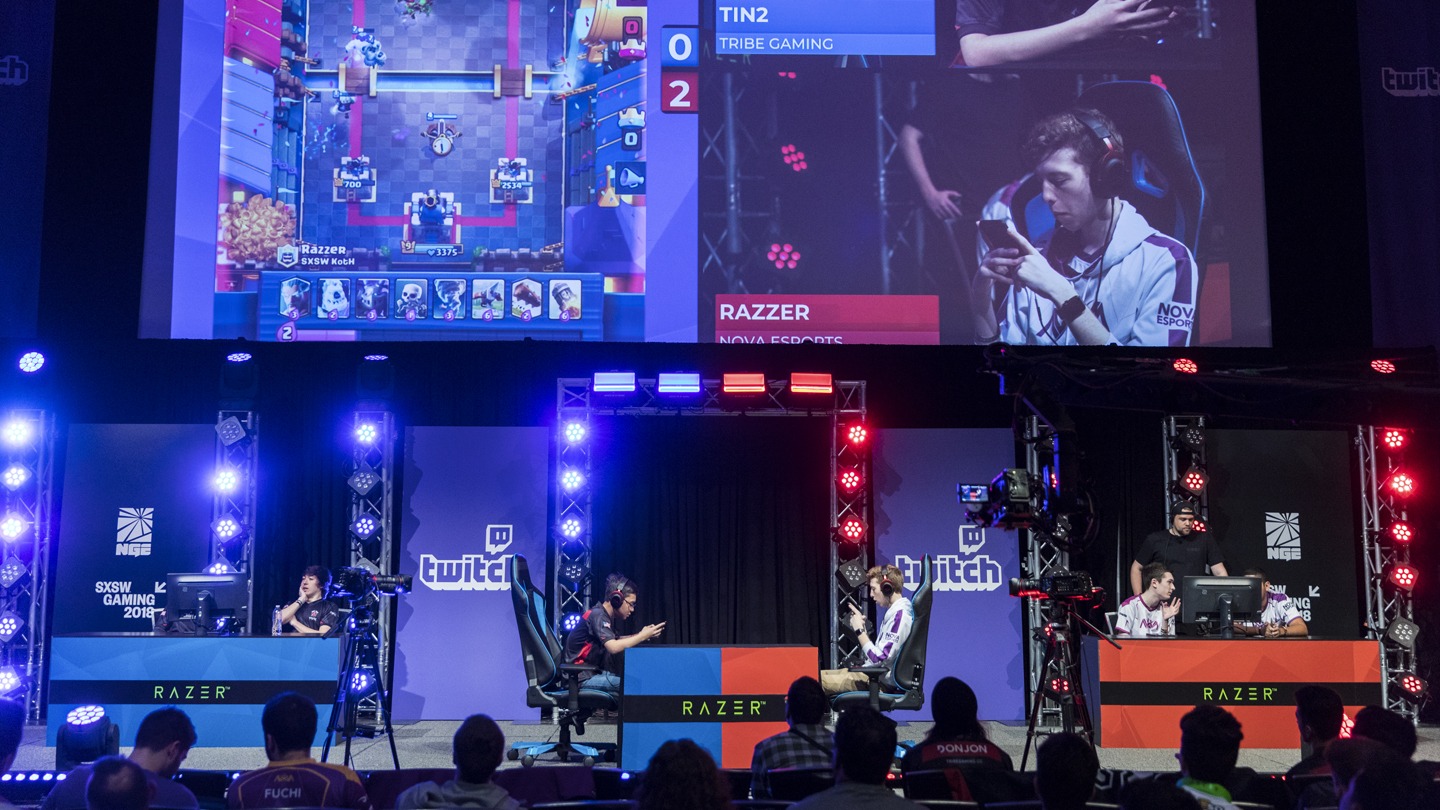 Teens won millions of dollars in video game competitions in 2019, and they’re set to do it again this year. Last year, the oldest finalist in the most competitive rounds of the “Fortnite” World Cup was only 24 years old, despite the World Cup being open to all ages online.That’s reflective of how older gamers can see their reflexes slow down, which can be a hurdle in fast-paced competitions. Venture-backed company Lowkey.gg wants to give adults a chance to compete against other adults of similar skill levels without any prize money.”The main thing is obviously the prestige or the clout that comes with it,” Lowkey.gg’s CEO Jesse Zhang said, adding that winners will get custom apparel.Zhang graduated from Harvard at the age of 20 and is now 22. He came up with the idea for the company after realizing that when adults log on to game, they might be matched with seasoned gamers with a higher skill set. The service he created matches adult gamers who have full-time jobs that aren’t in the gaming industry.”There are a lot of people who can play these games now who are in the workforce, [during] free time after work, but there’s no infrastructure there and no platform to bring people together,” said Zhang. “We’re not so interested in organizing one-off events one after another, rather than providing a more consistent, almost subscription-like experience for the players.”Lowkey.gg’s investors include one of Silicon Valley’s most prominent startup accelerators, Y Combinator, as well as Sixers Innovation Lab from the Philadelphia 76ers, the Sacramento Kings, and the founders of fintech company Plaid and dating app Tinder. Lowkey.gg declined to say how much funding it has received.The company launched a “League of Legends” esports tournament in January that costs $39 to compete in. Employees from companies like Apple (AAPL), Google (GOOG), Microsoft (MSFT), DoorDash and LinkedIn have formed their own teams to participate.