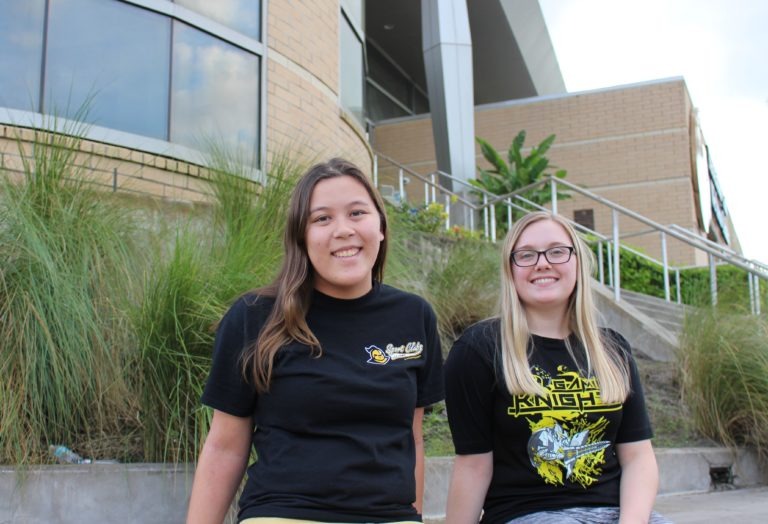 Those words are heartfelt and hard to ignore. They echo the sentiments of scores of competitive college video game players across the country.

Although many administrators at higher education institutions have listened to these students-athletes and embraced esports, others still have a lot of questions, namely … What should we do with esports?

For more than a decade at the University of Central Florida, the answer was simple: nothing. Starting in 2002, esports operated largely underground as a gathering of hardcore gamers. Even after it formed officially in 2013, students on the 1,400-acre Orlando campus still played competitively from their dorm rooms or apartments or gathered for events offsite. Many still do.

Although most of the barriers have come down that allow esports athletes to compete under the UCF banner, one big obstacle still exists: There is no dedicated space on campus for the team to play.

That is not unusual. Nationwide, schools not only are scrambling to find room on campus for this popular activity, but some are still trying to figure out exactly what that activity is. Esports? Video Games? At School? Is it a sport … or not?

Two astute, game-loving student leaders at UCF – Luce and Annabel Zinn – would emphatically say ‘yes’. They are part of a group of emboldened campus pioneers determined to take esports and their Gaming Knights to the next level.

So far, so good. Last year, UCF officially named esports as one of its 43 Sport Clubs that operate under the school’s Recreation and Wellness Center (so do non-varsity sports lacrosse, swimming, tennis, rugby and wrestling).  The Gaming Knights also secured a new place to compete as the result of a partnership with a local gaming center called Digital Battlegrounds.