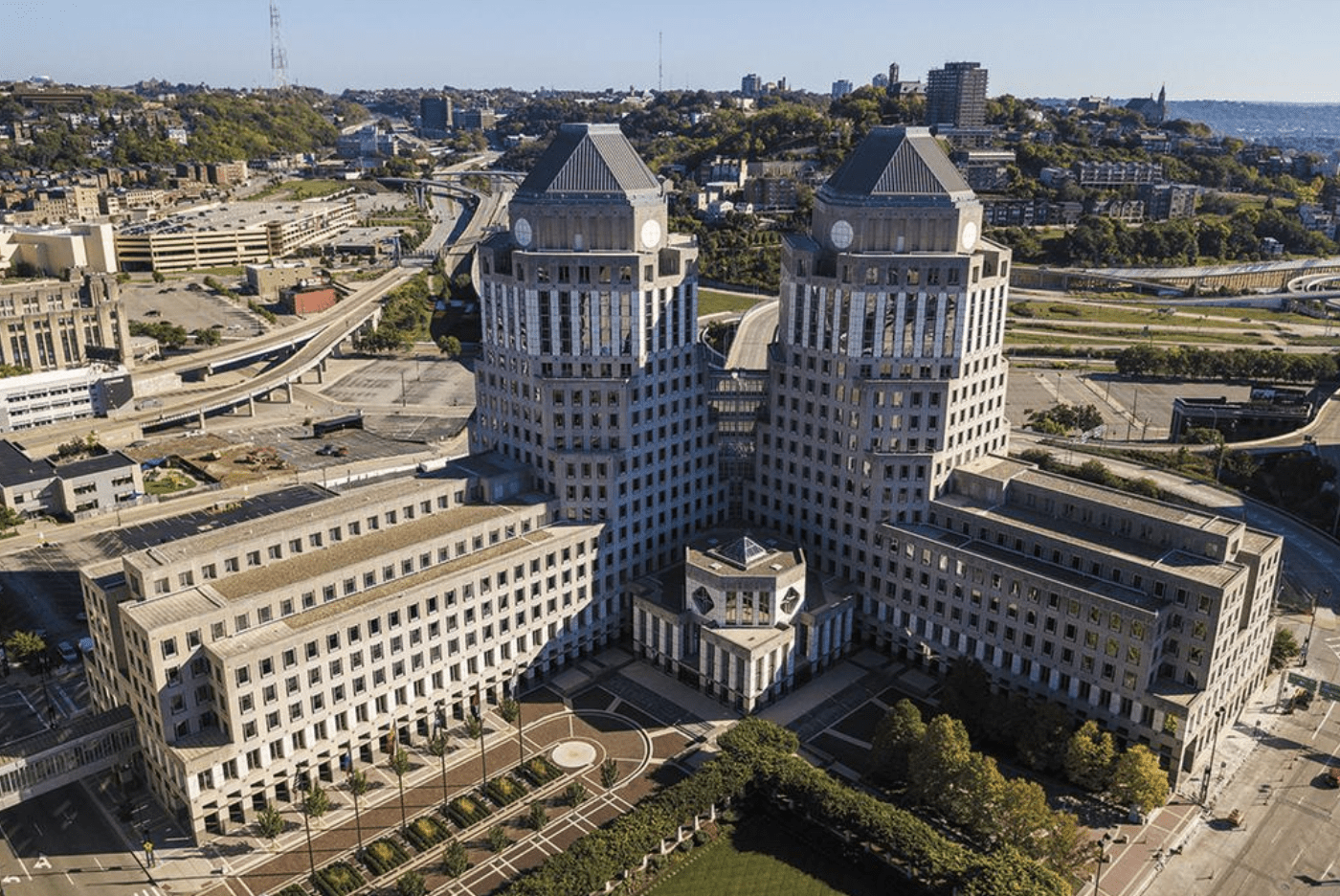 Procter & Gamble Co. is boosting its presence in the increasingly popular area of electronic sports via a sponsorship deal with the EA Sports FIFA 20 Global Series, a nine-month-long system of gaming tournaments with more than $3 million in prize money.

The Cincinnati-based maker of consumer goods such as Gillette razors and shave gel (NYSE: PG) said the sponsorship is intended to drive engagement and connect the Gillette brand with younger audiences through esports and soccer.

P&G didn’t disclose financial details of the sponsorship but noted it was the largest non-endemic brand activation in the history of the EA Sports FIFA Global Series.

Activations began with the EA FUT Champions Cup Stage 2 live from Bucharest, Romania, over the weekend. Gillette will also be the presenting sponsor for the EA Sports FIFA 20 Global Series Xbox Playoff on June 26.

“The EA Sports FIFA 20 Global Series is an incredibly powerful esports platform, and to add it to Gillette’s long history in football, sports and esports is a true honor,” said Gary Coombe, P&G’s CEO for Global Grooming at Gillette. “We look forward to getting this season underway and working together with a world-class video game publisher in EA Sports to connect with their fans and a whole new generation of Gillette consumers.”