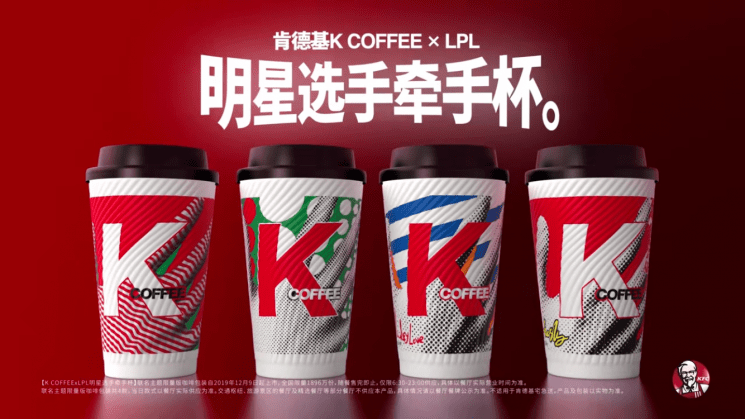 Over the past week, the esports industry in China has begun to cool down as 2019 draws to a close. Nevertheless, there were a number of partnerships worth nothing this week.

Every week The Esports Observer presents the biggest esports business news in China including investments, acquisitions, sponsorships, and other major news from the region.