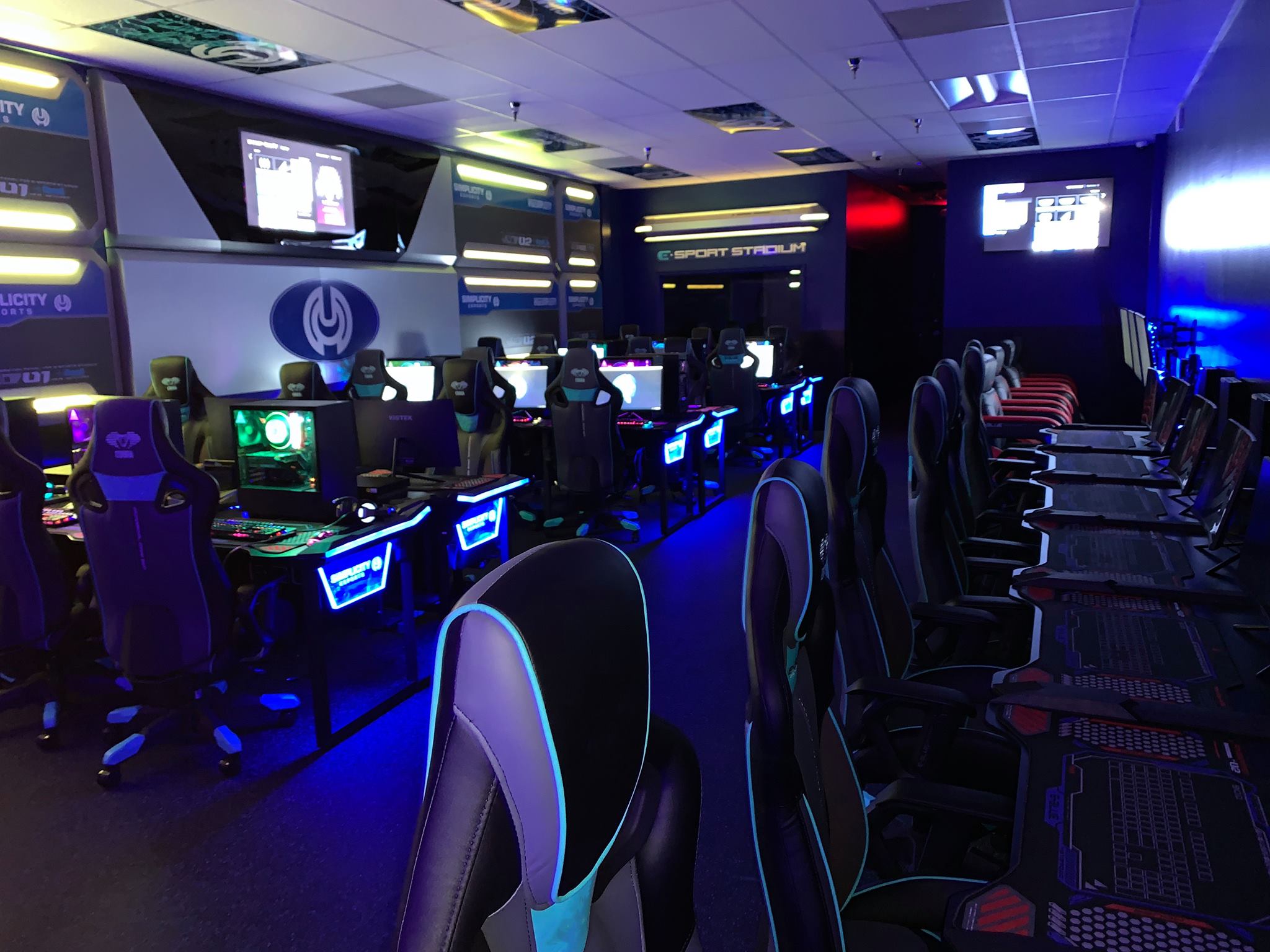 North American esports organisation Simplicity has opened its first esports gaming arena in Boca Raton, Florida. The launch of the gaming facility is the first of five in a broader partner program across the country.

As part of the launch, Simplicity has opened the arena to all patrons to test out the equipment for free over the weekend. The Boca Raton facility will serve as the proving grounds for how the Simplicity centres can run and will explore a range of options to identify best practice. Attendees will have access to a wide variety of games, from the major esports titles to latest releases such as Mortal Kombat 11 on a range of hardware including PC, PlayStation 4, Xbox One, and Nintendo Switch. The arena will also experiment with closing times to best gauge what their patrons like and tailor their products and services to community tastes.

The Boca Raton gaming arena is only the first step as Simplicity Esports moves to launch five gaming centres across the country in the coming months. When completed, the project as a whole will represent around 9,000 square feet of space and over 150 gaming stations. Each facility is part of Simplicity’s franchise partner program, allowing local franchisees to take on the business with the Simplicity brand.