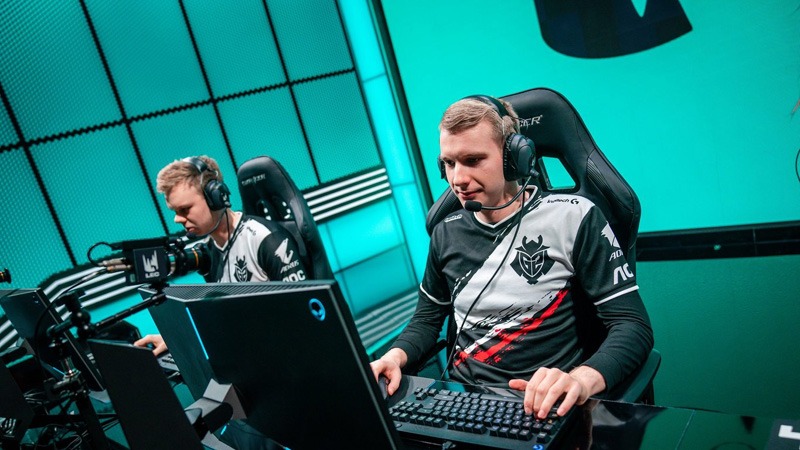 G2 Esports Commercial Director on Shifting from NFL to Esports

in January as its new commercial director, she didn’t quite know what to expect from the world of esports. She spent the past seven years with the NFL, including four years as its director of partnerships for Europe, and previously worked in the consulting division at IMG. Esports would be a fresh challenge for her after more than a decade in the traditional sports space.

“It’s actually not as different as I thought it would be, now that I’m in it,” she said. “I think the perception from the outside is that it’s still very much the wild, wild west. This is coming from traditional sports, so it might be a naïve perception, but this was my perception before I met Jens [Hilgers, chairman and co-founder], Carlos [Rodriguez, CEO and co-founder], and Peter [Mucha, COO]: that esports was still trying to come into its own. And actually, I would say in a great way, I’ve been surprised with how professional the industry already is.”

“I always try to think through: What can we own, and what can we be number one at?”

Eckhouse pointed to things like G2’s infrastructure around the players, including analysts, coaches, and managers, along with having team houses and encouraging players to live healthy lifestyles. Additionally, she was “pleasantly surprised” at the level of content production in the industry, including what G2 could do with a small team of creators.

Extreme Masters] Katowice was one of my first big esports experiences, and I was blown away by the way the show was presented,” she said. “The opening ceremony was brilliant. There’s a really interesting cross-section there of entertainment, music, sport, and gaming all coming together, and that’s the allure. That’s the sweet spot that I certainly want to try to replicate and emulate with everything that we’re doing at G2.”

Her own perceptions around the esports industry changed once she became immersed in it, and she said that one of G2’s aims to help spread that sensation more broadly to the general public. When G2’s Berlin fan hub ultimately opens its doors, she hopes that it will help ease stigmas and stereotypes around esports and gaming while also letting fans better connect with the organization.