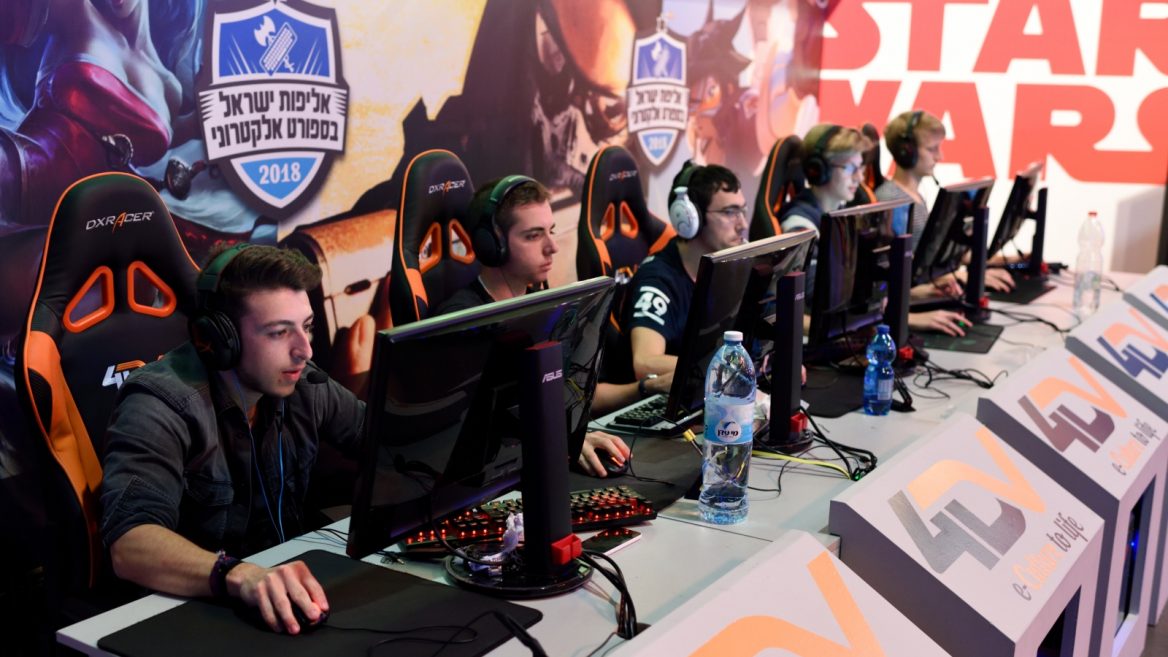 Esports: Is this Israel’s next ‘athletic’ frontier?

Israel has developed its prowess in technology verticals focused on solving security and business problems. But alongside the well-known areas of cybersecurity, blockchain, and AI, new areas of consumer-based technologies have also emerged – such as sports technology, and in particular electronic sports (esports) — competitive video gaming.

Esports is a worldwide phenomenon among Gen-Zers, who spend hours playing and watching other gamers compete. Games such as Fortnite and League of Legends enable millions of players to compete against each other in countries such as the United States, China and Korea.

A notable number of Israeli startups are focused on this rapidly growing field. Guy Katsovich, cofounder of Fusion LA, a Los Angeles-based accelerator focused on Israeli startups, states, “There are over 40 Israeli startups in the space that define themselves as esports related and that number is growing.” Fusion LA has made four investments in Israeli esports to date.

In addition, an esports gamer scene in Israel is developing. Israeli esports teams have started to appear on the scene as well as individual players such as Brokenshard and Fly, who have won several tournaments and generated hundreds of thousands of dollars in prize money.

With the changing definition of what constitutes competitive sports, it could be in the country’s interest to invest in grooming esports players to compete globally.