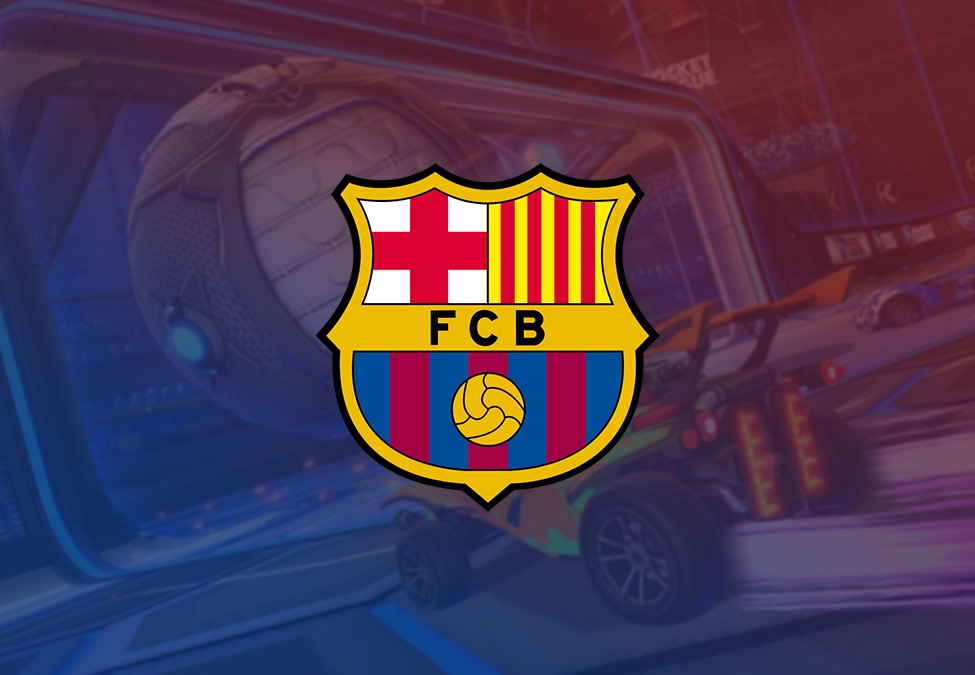 The newly-signed team will debut in the European division of the Rocket League Championship Series (RLCS) on April 7th.

Signing the roster that previously competed under the guise of ‘Savage!’, the club will be represented by Adrián “Bymateos” Mateos, David “Deevo” William, Daniel “Bluey” Brian, and Yanis “Alpha54” Champenois.

FC Barcelona currently competes in eFootball.Pro, a Pro Evolution Soccer league devised by developer KONAMI and Gerard Piqué, who currently plays for the Spanish side. Other clubs that take part in the competition are Schalke 04, AS Monaco, Celtic FC, FC Nantes, and Boavista FC.