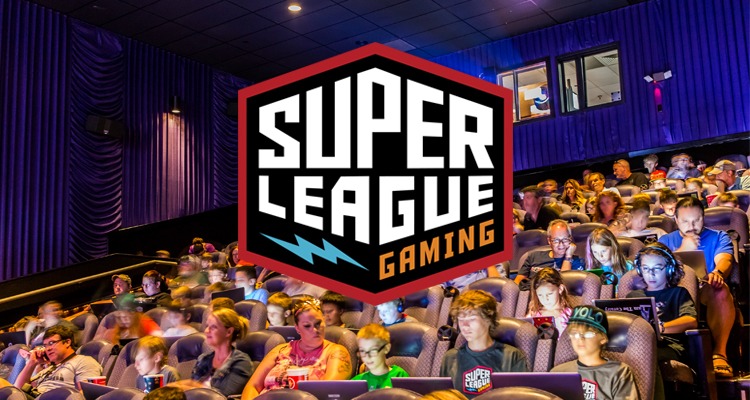 ‘Super League Gaming’, who puts on amateur tournaments for games such as ‘Fortnite’ and ‘League of Legends’, began trading on the Nasdaq on Tuesday, making it the first esports company to be listed on Wall Street.

“It’s about being the first esports play in the public markets,” she said. “People want to participate in esports and it’s a great opportunity for us — we’re excited.”