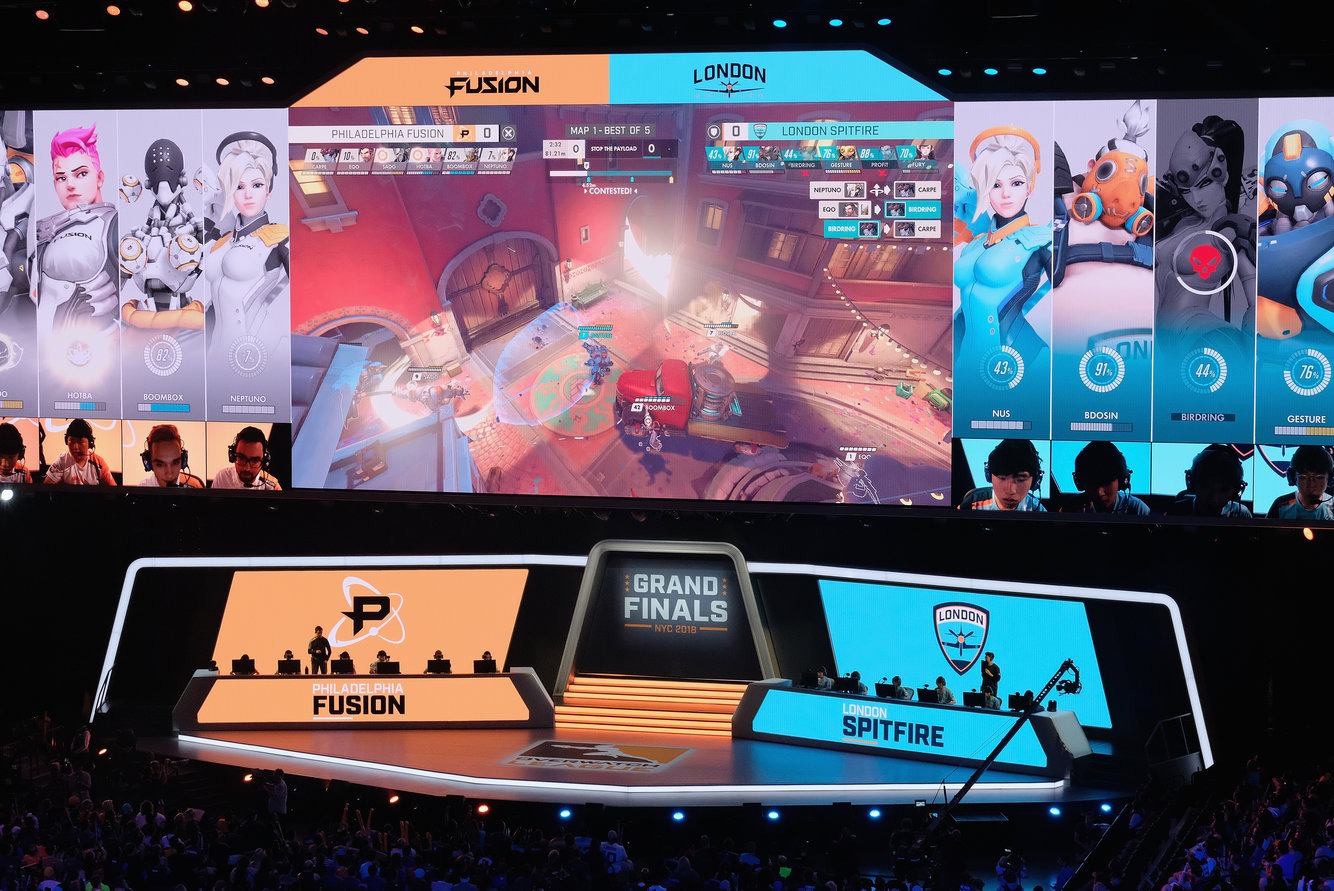 The industry surrounding competitive video gaming — the scene commonly known as esports — is expected to generate $1 billion in annual revenue for the first time in 2019. A recent report from analyst group Newzoo predicts a 26.7% increase in esports revenue from 2018, bringing the projected annual revenue to $1.1 billion.

The big boost in income is largely credited to media rights deals, which are expected to grow by 41.8% to $251.3 million. The largest portion of esports revenue still comes from sponsorships; investments in advertising and other marketing deals are expected to provide a revenue stream of $456.7 million.

The revenue generated by esports is just a fraction of what the overall video game industry generates each year. SuperData reported that video games generated $87 billion in revenue worldwide during 2018. Esports reflect a smaller, more focused audience that is invested in competition and content based on specific games, like “Overwatch,” “League of Legends,” “Street Fighter,” or “Super Smash Bros.”