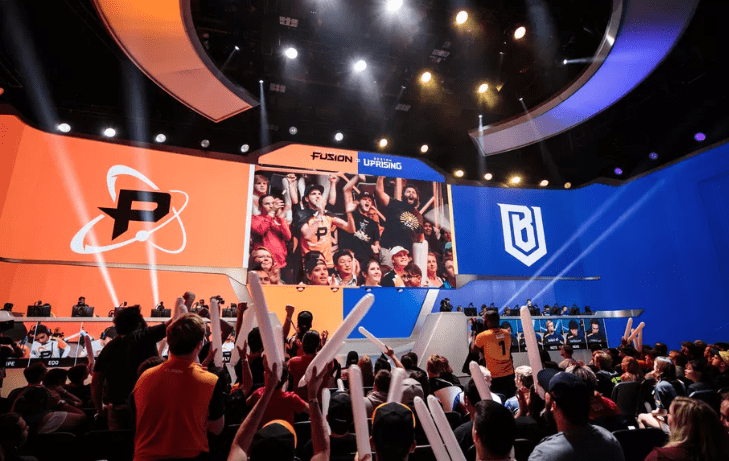 The Overwatch League will take its first, uncertain steps next year toward the future its creators always dreamed of: a fully-fledged, self-sufficient adulthood as a locally-based esports league, modeled after North American professional sports competitions. A handful of its teams will, for the first time, host regular-season games on their home turf instead of Blizzard Entertainment’s gorgeously tricked-out, every-surface-is-a-screen Burbank Arena.

It’s a big step for the baby league, which won’t have that freshly-released shine next year and will have to stand solely on its own merits. That won’t be the only change: Everything from the setup time before your next game to the pacing of match schedules will adjust to emphasize the things that worked in the inaugural season — and, hopefully, fix some things that didn’t. Some adjustments may bring new features to Overwatch’s 40-million-plus home players.

This winter hiatus is a time for both Blizzard and OWL team executives to pause and reflect about the season past and the new one starting on Valentine’s Day. We spoke with Jeff Kaplan, Overwatch’s game director; Nate Nanzer, the League’s commissioner; and a wide range of team executives about what what we can expect to see change and what we’ll see more of in the season ahead….