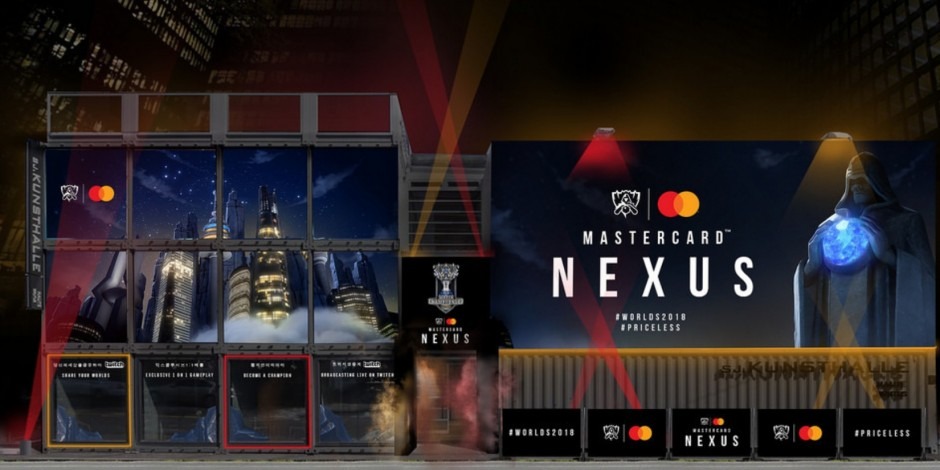 ‘We believe storymaking is more valuable than just storytelling’: Mastercard wants in on eSports

Mastercard is strengthening its position as a global brand and technology company by investing in eSports.

The American financial services giant has been looking at eSports for about two years because it believes it has ‘great synergy’ with the competition and is intrigued with the increasing passion for eSports from hundreds of millions of fans globally. Games like Fortnite attracted 125 million players within a year of launch and averaged an estimated $1m a day in player spend on mobile before its official Android and iOS releases.

In September, Mastercard finally took the plunge and became the first global sponsor of League of Legends (LoL) and its biggest annual tournament ‘The League of Legends World Championship’, which attracted a global viewership of over 60 million people in 2017…