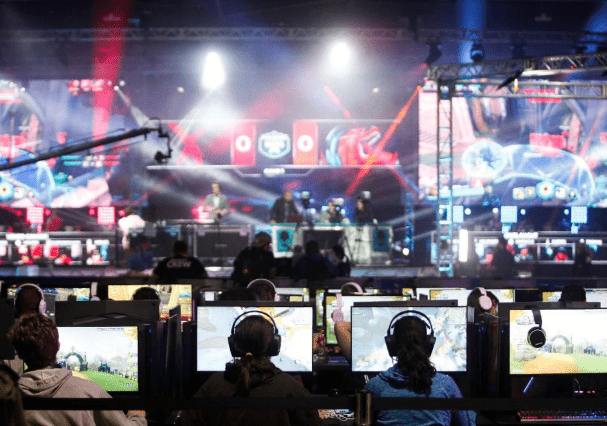 With this weekend’s DreamHack Atlanta gamer festival, esports is making a better and better case as a fan-friendly, fast-growing entertainment option capturing the attention from young audiences who care less and less about traditional sports. And part of what’s driving the shift is a growing industry awareness that it needs to make its live events better for all the thousands of fans who show up.

The shift isn’t that different from what happened with traditional major sports leagues, such as the fan experiences and “villages” the NFL does around the Super Bowl and the NBA does with its All-Star game. But it’s an important next step in the sport’s maturation, and another way it can generate revenues and enduring fan engagement.

Subnation will run the afterparty at the end of the weekend, starring rapper YFN Lucci. Partners include Red Hat, the Linux software company just scooped up by IBM for $34 billion, and Amazon-owned Twitch. Red Hat will be part of the DreamHack Bring-Your-Own-Computer LAN…