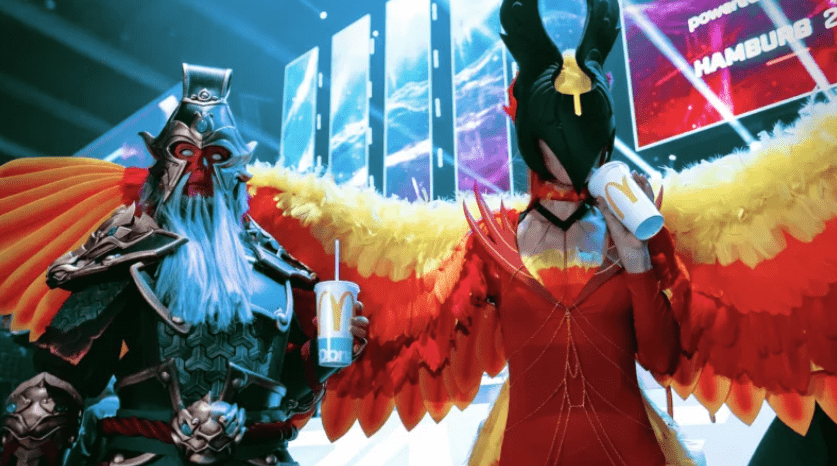 McDonald’s drops deal with German soccer, bets on esports instead

The Germany branch of the international fast food giant McDonald’s has announced that it will not renew a sponsorship deal with the German Football Association (DFB) and will instead be focusing on expanding into esports.

McDonald’s Germany originally had a 15-year deal with the DFB that will expire at the end of this year, but that has now dissolved to make way for a deeper partnership with the prominent esports brand ESL.

“This step into eSport was absolutely the right one for us. We see a very significant increase in brand awareness among the targeted audience,” said McDonald’s Germany spokesperson Philipp Wachholz in a statement.

The decision follows the success of McDonald’s first real foray into esports, when the company announced earlier in January that it would be the official partner for the ESL Meisterschaft, ESL’s national championship in Germany for titles such as Counter-Strike: Global Offensive(CS:GO), League of Legends, and FIFA. In those events, McDonald’s offered the attendees the chance to order food directly into the venue.

In addition, the company also became the official supplier for this year’s ESL One Hamburg tournament and the main sponsor of the first major Spanish La Liga eSports tournament. In Hamburg, the company set up a booth that allowed attendees to print their own team jerseys in real time.

“The decision in favor of one is not necessarily a decision against the other, but reflects the general strategy of the brand to connect more closely with the…