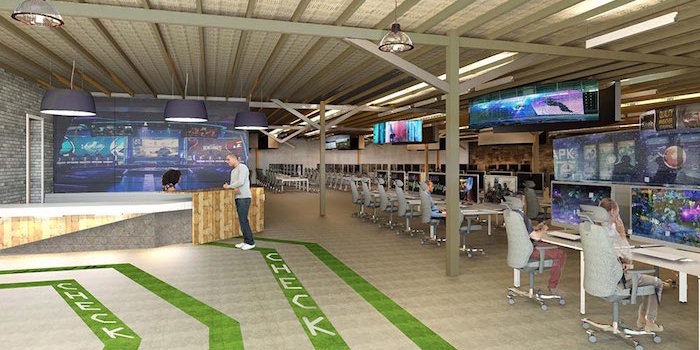 Axis Replay, A ‘Social Gaming Club’ With Amenities For Everyone, Debuts at Esports Week Atlanta

After a week where Drake, Scooter Braun and Michael Jordan made investments in eSports companies, it appears that the market for competitive online gaming is as hot as it gets. And the funding numbers corroborate that: North Carolina-based Epic Games announced a $1.25 billion capital raise last week, bringing total venture funding in the space to above $2 billion in 2018.

And eSports is different from many tech-driven industries in that market activity is not concentrated on the West Coast. In one recent analysis by WalletHub, Atlanta was ranked the top city for “Gaming Environment” in the U.S. and the #3 best overall city for gamers.

Atlanta business leaders are trying to capitalize on the market. In addition to the 115 game development studios located in and around the city, corporations such as Cox Enterprises — which purchased its own professional eSports team in the Overwatch League this year — and big brands are also interested in getting in on the action.

The intersection of all of this activity is what inspired Allie Young to develop a concept that would bring gamers, studios, and brands together in one space. That idea…