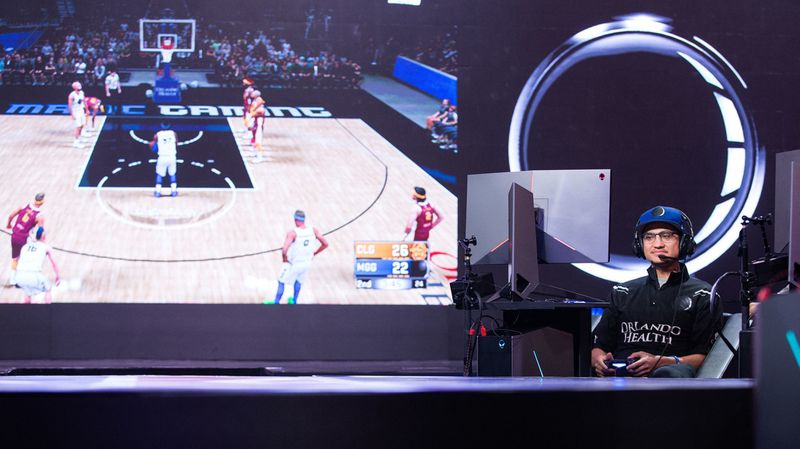 Jason Siegel doesn’t have to look beyond his own house to find fans excited about competitive video gaming and esports.

“If I went home and said, ‘We’re going to a Fortnite festival,’ it would the most exciting Christmas gift we could give to our two boys,” Siegel said of his 8- and 10-year-old sons. “It’s been impressive to watch.”

The enthusiasm that surrounds a virtual world that includes monthly Fortnite tournaments — some with as many as hundreds of thousands of online viewers — has created a buzz that some in Central Florida say could soon create an economic windfall for the region.

The interest has Siegel, CEO of the Greater Orlando Sports Commission, looking at competitive gaming in the same light as traditional major sports leagues and events.

“We are in an interesting time where an entirely new category of entertainment has been created,” he said. “We are seeing it grow from the ground up.”

Siegel has been part of a task force in Orlando put together to examine how the region can leverage its entertainment and game-development strengths to become a leader in esports. The group includes representatives from the city’s major sports teams, schools and city leaders.

A recent study shared by the research compiler Statista showed that esports will generate $906 million in revenue from sponsorships and advertising this year. By 2021, that number is expected to jump to $1.65 billion.

In Central Florida, major organizations and businesses, including the Orlando Magic, Electronic Arts and Full Sail University, have recently…