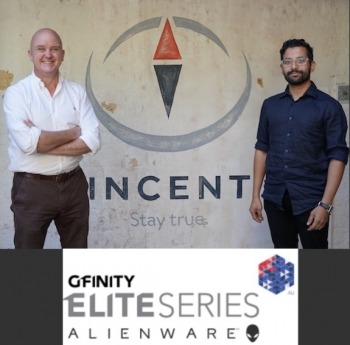 With esports a fast-growing, global phenomenon which can see live crowds in the tens of thousands, and millions more tuning in online to watch the world’s best video gamers battle it out for prestige, professional prize money and even national pride, esports lets elite gamers tell their parents it was worth playing computer games all those years.

For the rest of us, including new and existing Australian fans watching the Gfinity Elite Series, we’ll either have to re-double our efforts at becoming esports elites, or will simply have to have our time and levels of engagement rewarded with the innovative, new, tradeable cryptocurrency that is Incent.