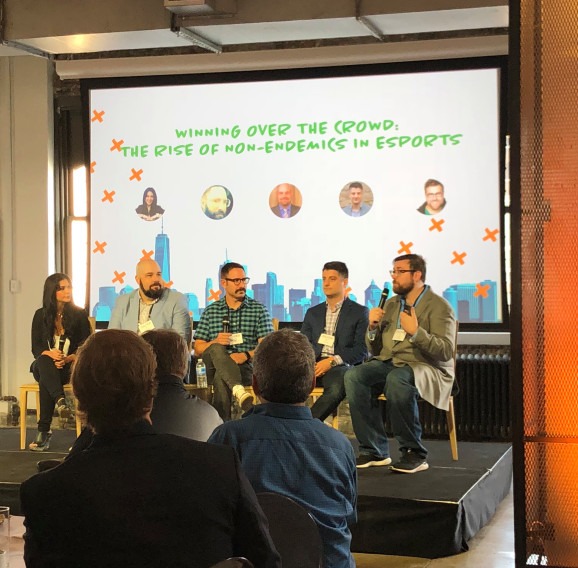 The XLive Esports Summit featured a number of panels by industry professionals around the topic of esports, but a common thread ran through all the presentations: How can brands appeal to esports’ growing audience? Xlive specializes in hosting conferences that focus on live events and esports, and almost 200 people attended its fourth summit yesterday in New York City.

The word “authentic” received a cheeky soft ban by event organizers as a term that’s overused. It was an attempt to gently steer speakers into actionable advice and case studies around how brands can approach esports communities with sincerity. Overwhelmingly, most of the folks who took the stage delivered a message of reassurance to non-endemic brands (companies not traditionally associated with gaming). Though some organizations have tried to tap into the esports audience only to flame out and crash, it doesn’t have to be that way.

“The water is warm. You should jump in,” encouraged ReKTGlobal CEO David Bialek. “It is an environment that actually is excited to have you.”

The caveat is that companies have to approach the space with patience and research. A line repeated by several different panelists is that companies need to have a consistent commitment to their sponsorships — and that esports isn’t some monolith. Instead, it’s a space that’s nuanced with each game appealing to different demographics and sometimes entirely different markets.

“North American brands want to target a North American audience. Esports is very much global. That’s confusing to people,” said Damage Esports cofounder Johnny Ward in an interview with GamesBeat. His agency seeks to help their clients find the right esports titles, teams, and leagues as entry points into the space. 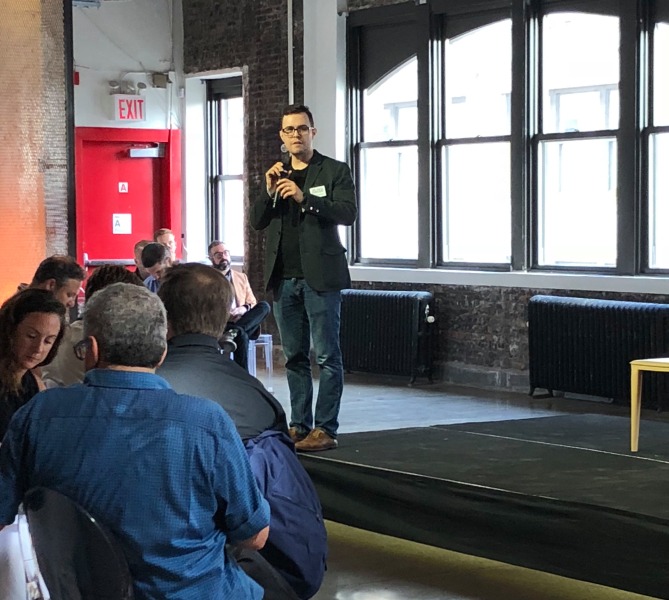 Ward and Bialek both sat on a panel called “The sponsorship landscape.” Towards the end of that talk, moderator Steven Asarch of Newsweek brought up the idea that a lot of brands are interested in doing some kind of advertising with Epic Games’ Fortnite simply because of how popular it is.

“The problem with Fortnite is there aren’t a lot of places to go. Not yet. It’s coming, but there aren’t a lot of places to actually make a meaningful investment and actually support it with strategy,” said Bialek. “Unless you are going to sponsor Ninja or DrLupo or one of the other influencers — you’re talking about one-off events for the most part and that is going to change, it starts changing in two months, but to this point, there’s really not a lot you can do in the space.”

“If my client came to me and came to me ‘All I want is Fortnite, I don’t care about anything else,’ I’d just say, ‘You’re nuts. You gotta start thinking more holistically about this,'” said Ward. “And then I’d dig down into their objectives. Why do you want to do this?”