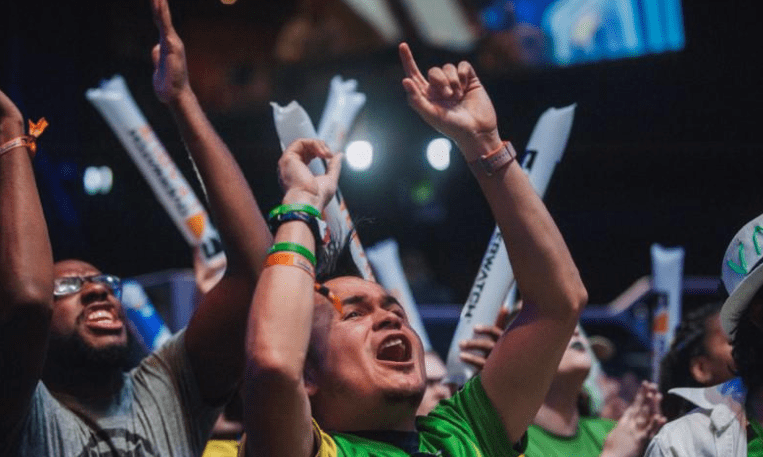 The multi-year broadcast deal includes the Overwatch League playoffs — which begin Wednesday night — the Season 1 grand finals from the Barclays Center in New York this month and Overwatch League Season 2 next year. In all, professional Overwatch will be broadcast in some fashion on the flagship ESPN network, ESPN2, Disney XD, ABC and streaming services for the term of the agreement.

It amounts to hundreds of hours of live and highlight programming across four networks, bringing Overwatch League competition for the first time to both linear and digital ESPN and Disney viewers. The agreement does not cancel existing distribution agreements already in place, like Twitch broadcasts.

“We are turning the corner here in terms of our interest and engagement in the esports category,” ESPN Vice President of Digital Media Programming John Lasker said. “We’ve had an interest and have been watching pretty closely how the first year of the Overwatch League has been progressing, and we’re really excited to be a part of this. Clearly by the way we’re going to be covering it starting with the playoffs and the finals this year certainly speaks volumes to our excitement and our enthusiasm overall for esports moving forward.”