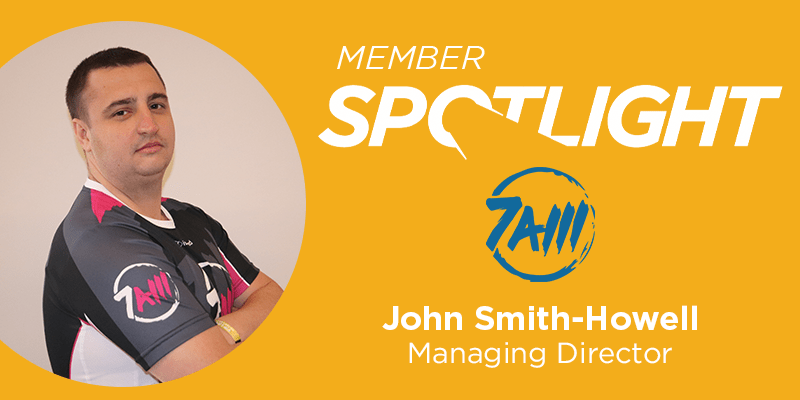 I stumbled across an internet cafe` when I was 13 years old, I was curious to see what it was all about so decided to go in and take a look. I was introduced to a game called Counter-Strike. I had never previously gamed on a PC before but I was instantly hooked and found myself going to the internet cafe anytime I had spare time. I was lucky that the gaming center had their own in-house CS team so I was being taught from the start to play and think competitively. It wasn’t too long before I joined the team and won my first national LAN event at the age of 14. I then continued to play Counter-Strike at a high level for years to come.

The biggest change is the transition from being a “game” to a “business” and the change of acceptance for being a gamer but I also believe this still needs a lot of work.

We need to support the education of esports in the correct manner and showcase the real opportunities that exist within the industry. Support the esports ecosystem so that organizations can find sustainable incomes. More countries around the world should recognize esports as an official sport and as such implement regulations to protect everyone inside the industry.

I believe in 10 years you will see esports being treated like any other sport and it will be the norm for a gaming tournament to be shown in sports bars across the world as it is now with other sports. I believe that as a young person you will be able to choose a career in esports as easily as you can choose now in other industries.