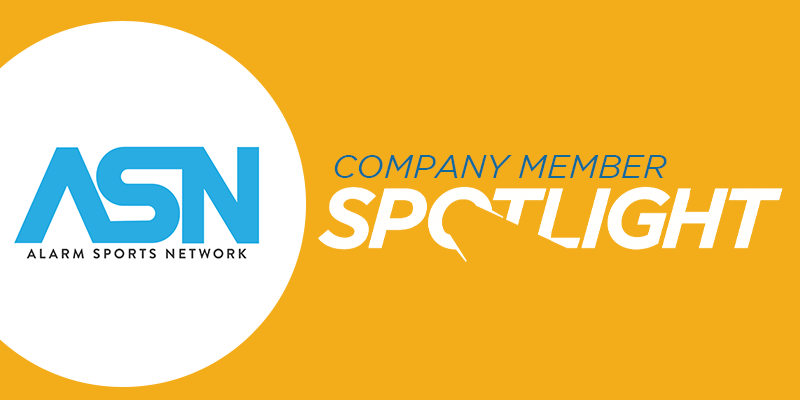 What is the Alarm Sports Network?

ASN is a leader in the fantasy sports and sports betting industries with Flagship sites, FantasyAlarm.com and WagerAlarm.com

Why get involved in Esports?

We don’t think of it in the traditional Esports way. Esports is competition at the highest levels. Fantasy Sports has levels all the way down to those who play to make the games more fun to watch. There are more people who play video games than call themselves sports fans. It is more than 2 to 1. We are interested in disrupting the video game space and believe that the ESTA members will join us in this quest.

We don’t. We believe that rising tides lift all boats and we want to bring our experience from leading the fantasy sports industry with less than half a million participants to what is now over 60 Million in North America alone means that we will be able to help this industry from making any of the mistakes we saw over there and be part of the biggest movement of our lifetimes. Connecting like minded individuals around the world through whatever video game makes them feel like they BELONG.

How does Esports relate to Fantasy Sports or Sports Betting?

It doesn’t. Betting houses have found that people will bet on anything that they love. So enormous numbers of people wager on Esports, but it is placing Esports into the betting box. There is a bigger future here.

What does your company imagine the state of the esports industry will be like in 10 years?

We only care what the state of video games is. If they call it Esports that like-minded groups of video gamers compete for fun and money, then I think it will be a $200B industry worldwide. If it is competitions run by “league” and “team” owners and televised/digitally broadcasts then we will be disappointed. We want worldwide inclusion, open source stats, video, visualizations and coverage.

What has been the biggest industry challenge for your company?

The biggest industry challenge for the Alarm Sports Industry so far is exploring all new and innovative avenues to extend our expertise and motivations in supporting the gaming and Esports ecosystem and community as a whole Finding which avenues best represent a long-term, collaborative effort that will better define the influences that ASN can positively bring to the table in the industry. These are likely challenges that most organizations face, but at ASN we aren’t looking for a temporary fix, but more of a long-with-standing relationship with other organizations alike to better the infrastructure of the Esports industry.

What do you see as the company’s biggest win since you started?

The biggest win encountered so far since starting with ASN is seeing the passion and dedication that has been brought from the team in joining in collaborative efforts to maximize efficiency and response. Our biggest wins are yet to come, but knowing our foundation is rock-solid in continuous improvement and success will help ASN achieve those big wins sooner, rather than later. Our efforts in sustaining long-lasting relationships with organizations inside ESTA, and others alike, all aiming towards the centralized goal of expanding and innovating the space, will ultimately allow ASN to continue to be a reliant group in the Esports industry.