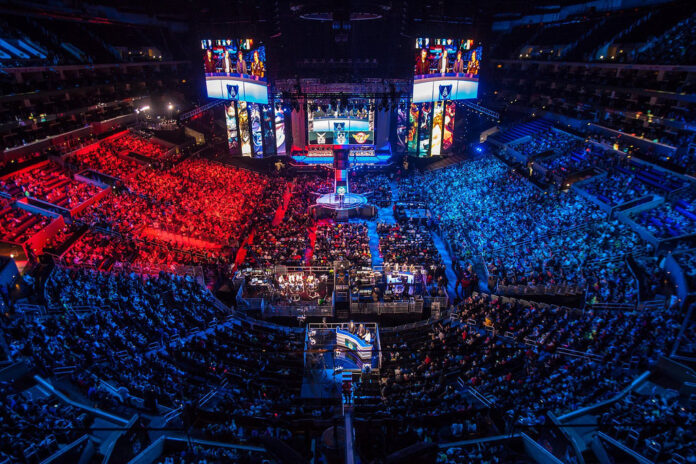 Online gaming has gotten so popular that universities now offer eSports scholarships. Hand says she sees her company as the antidote to screen time.