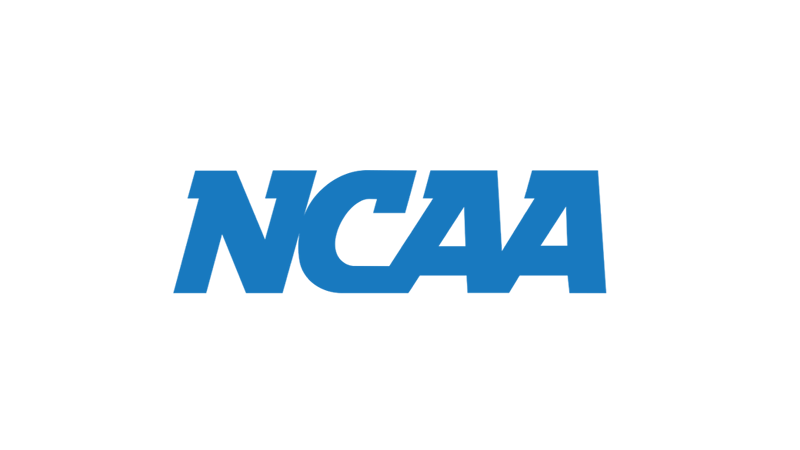 The NCAA has significant interest in creating an eSports championship, but there remains considerable opposition to involvement from the governing body and its amateur model.

The Board of Governors, the NCAA’s highest-ranking committee, had in-depth conversations at its October meeting, exploring reasons why it should sponsor eSports, and whether those programs should be housed in athletics or some other department on campus, such as student affairs.

They also discussed what an NCAA eSports championship would look like, and how the champion would be determined. One suggestion that generated interest mirrored the track and field championship, in which athletes win points for their school based on their performance across multiple events.

The NCAA board, which spans Divisions I, II and III, wasn’t sure if eSports would be a fall, winter or spring sport, or all of the above.

The NCAA’s consultant, Chicago-based Intersport, gave another presentation to the board last month that provided further feedback from member schools.

“The research will play a key role in better defining the current college eSports landscape, including participation levels, leadership structure, and potential areas of growth,” the NCAA said in a prepared statement to MBJ‘s sister publication, Sports Business Journal. “The NCAA will continue to evaluate how it can best support its members as they pursue and adopt eSports programs.”

The NCAA’s interest in eSports has shifted from curious to serious for a variety of reasons.

University presidents and chancellors see eSports as an effective recruiting tool to bring in higher-achieving students. There also is a growing sense that if the NCAA doesn’t move toward sponsoring eSports, some other entity will form a college championship or season series.