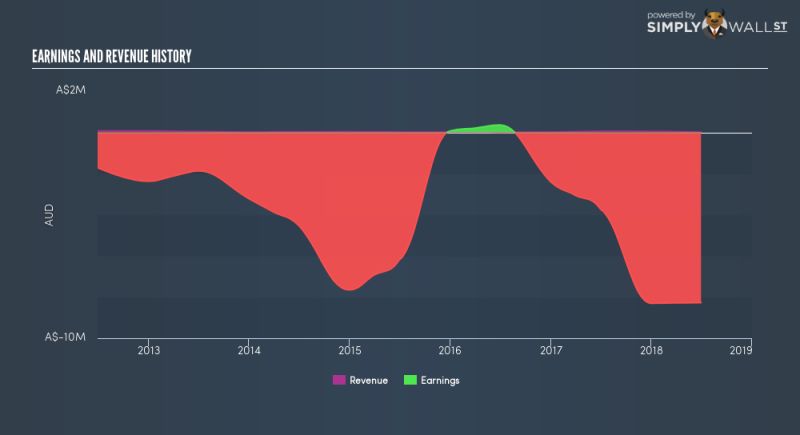 A look at the shareholders of eSports Mogul Asia Pacific Limited (ASX:ESH) can tell us which group is most powerful. Institutions often own shares in more established companies, while it’s not unusual to see insiders own a fair bit of smaller companies. I generally like to see some degree of insider ownership, even if only a little. As Nassim Nicholas Taleb said, ‘Don’t tell me what you think, tell me what you have in your portfolio.’

eSports Mogul Asia Pacific is not a large company by global standards. It has a market capitalization of AU$29m, which means it wouldn’t have the attention of many institutional investors. In the chart below below, we can see that institutional investors have bought into the company. Let’s take a closer look to see what the different types of shareholder can tell us about ESH.

What Does The Institutional Ownership Tell Us About eSports Mogul Asia Pacific?

Institutions typically measure themselves against a benchmark when reporting to their own investors, so they often become more enthusiastic about a stock once it’s included in a major index. We would expect most companies to have some institutions on the register, especially if they are growing.

eSports Mogul Asia Pacific already has institutions on the share registry. Indeed, they own 6.6% of the company. This suggests some credibility amongst professional investors. But we can’t rely on that fact alone, since institutions make bad investments sometimes, just like everyone does. If multiple institutions change their view on a stock at the same time, you could see the share price drop fast. It’s therefore worth looking at eSports Mogul Asia Pacific’s earnings history, below. Of course, the future is what really matters.

eSports Mogul Asia Pacific is not owned by hedge funds. We’re not picking up on any analyst coverage of the stock at the moment, so the company is unlikely to be widely held.

While the precise definition of an insider can be subjective, almost everyone considers board members to be insiders. The company management answer to the board; and the latter should represent the interests of shareholders. Notably, sometimes top-level managers are on the board, themselves.

Most consider insider ownership a positive because it can indicate the board is well aligned with other shareholders. However, on some occasions too much power is concentrated within this group.

Our information suggests that insiders maintain a significant holding in eSports Mogul Asia Pacific Limited. Insiders own AU$3m worth of shares in the AU$29m company. It is great to see insiders so invested in the business. It might be worth checking if those insiders have been buying recently.