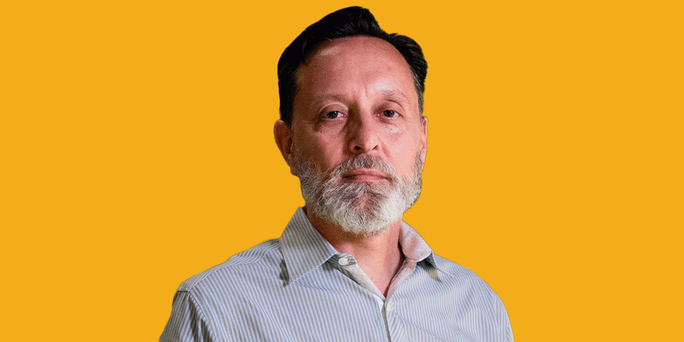 In November of 2018, a group of Robert Morris University students did a business planning project for my insurance agency, Johnsonese Brokerage LLC. At that time, our agency was primarily focused on entertainment insurance (think film productions, theatre productions, music, and live events). We were looking to diversify and tasked the students with recommending a market. They came up with esports. Part of their recommendation was based on hard data—the growth rate of the industry. But the students were also individually passionate about esports, and of course, Robert Morris was an early mover in collegiate esports. I visited Twitch for the first time the same day as their presentation. As I learned more about esports, I came to appreciate its truly international nature. People from all over the world can come together and compete in real-time. I’m a bit of an internationalist, so I really appreciate that esports tournaments are truly global events. And I’ve been impressed by the passion of the players. The number of hours that they play, and their dedication to their fans.

Since you’ve entered the esports industry, what has been the biggest industry change or trend that you’ve seen??

Since I come from an entertainment background, the impact that esports is having on linear TV has been impressive. This has been accelerated by the lack of traditional sports due to the Coronavirus, but the trend had already started. Another trend that’s been accelerating is esports’ impact on sports betting. I thought sports bettors might not understand or trust esports. But that hasn’t been the reality, and again the pandemic has accelerated the trend.

We offer all the same services in esports that we have offered for years in the entertainment space. For tournaments, we offer Event Liability and Event Cancellation coverages. For individual competitors, we can ensure their gear and provide Life and Disability Insurance. For game developers and publishers, we offer Errors & Omissions Insurance which covers things like copyright infringement claims. For leagues, teams, and coaches we offer Professional Liability, Workers Comp, Travel Accident, and other coverages. For gear manufacturers, there’s Product Liability Insurance. As competition intensifies for top esports players and managers, more employers will offer Health and other types of group insurance as employee benefits.

And in an area that I think has been overlooked somewhat in esports, we offer Cyber Liability coverage. Think about someone hacking into your network and impacting the results of a tournament. You would want to be protected from the financial fallout of such an incident. Similarly, Denial of Service attacks are increasing. Again, if your network is the source of the breach, you could be financially liable.

Like most industries, the esports industry needs to work on inclusion and diversity. Then there’s the added burden on esports that by human nature people tend to behave more aggressively in the digital world than they would be in real life.

Still, I’m confident of future progress. Esports being a relatively new industry means that norms of behavior aren’t as entrenched as they are in more mature industries. And the digital world lends itself to rapid change.

I think the esports industry will be larger than all traditional sports combined in terms of participation on a global basis.

And on a more personal level, I mentioned that I’m an internationalist. I’m looking forward to seeing esports included in the Olympics as a medal sport. 2028 anyone?