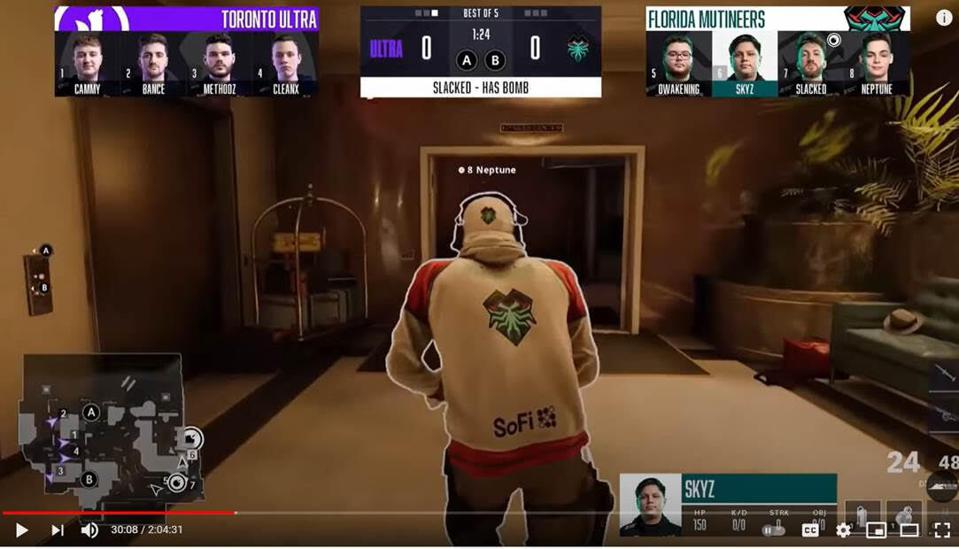 SoFi scored what appears to be a first in esports in a recent deal with Misfits Gaming that puts the fintech company’s logo on in-game jerseys of the esports organization’s Call of Duty and Overwatch teams, among other provisions.

The Misfits SoFi virtual “patches” on the back of players’ in-game avatars are large enough to be easily visible for anyone watching a match on their computer or a connected TV, but still relatively modest in size.