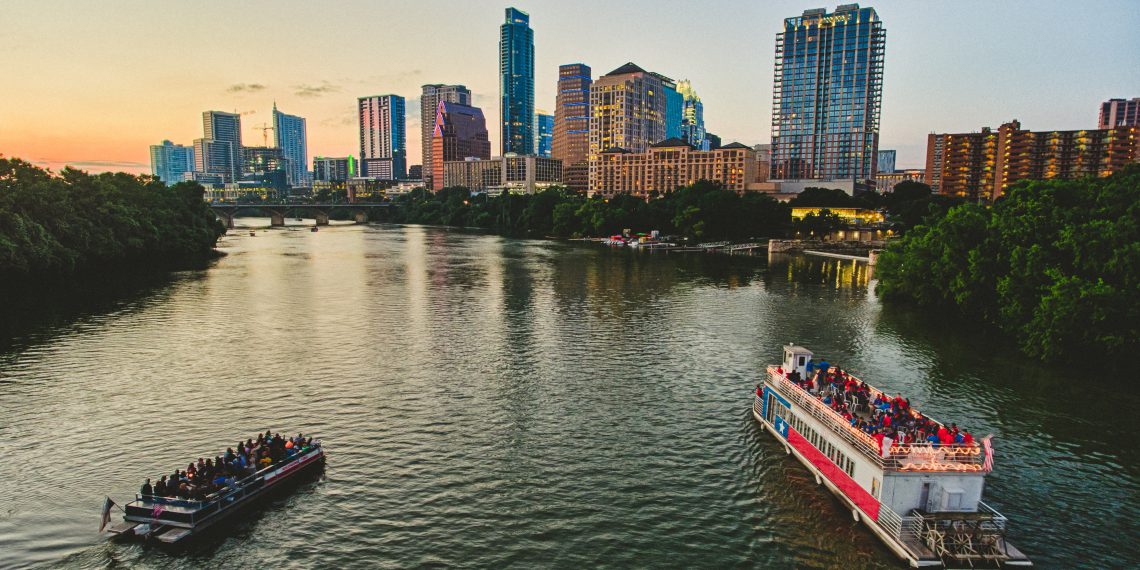 Interest in gaming and esports is soaring, sending people in search of the best places to play and work in the space. A recently released study shines a light on the best and worst cities around the world for people hoping to get into the business.

In December 2020, a study by Broadband Savvy examined and assessed 74 cities from multiple countries on the basis of “high-speed internet availability, broadband cost and connectivity, frequency of gaming expos and eSports LAN events, the cost of gaming hardware, gaming-related jobs per-capita, the cost of rent, and 5G coverage.”

Austin, Texas, received the top spot in the rankings as the best place in the world to live as a gamer due to “its fast internet, frequent expos, and excellent gaming job opportunities.”  Seoul, South Korea was No. 2 because of its extremely fast internet speeds and thriving esports scene.

Seoul, South Korea was also the best performing city in Asia because it scored well in three main categories of average internet speed, 5G availability, and it having a dedicated esports stadium.