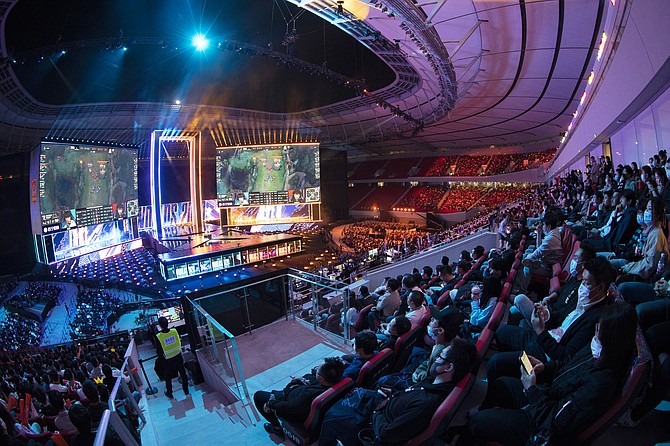 LA’s Esports Companies Are Poised for Strong Growth in 2021

Last year was supposed to be a big one for esports.

At the start of 2020, industry analyst Newzoo projected that audiences tuning into competitive video gaming events would grow by double-digit percentages and that the industry would for the first time generate more than $1 billion in revenue.

Meanwhile major gaming companies like Activision Blizzard Inc. and Riot Games Inc. were gearing up for coordinated major esports events at arenas around the world while a host of smaller companies and fledgling esports broadcasters prepared to scale up their businesses.

When the world was seized by a global pandemic, esports, like other industries, struggled to adapt. Tournaments were called off, professional leagues were disrupted, and advertisers began to tighten their purse strings.

Still, the industry has adapted far more successfully than others to challenges posed by Covid-19. Video games attracted record-breaking numbers of players in 2020, and the esports industry appears poised to grow rapidly in the year ahead.

In an updated estimate released in October, Newzoo projected that esports will fall short of $1 billion in revenue in 2020 but said the industry is expected to generate nearly $1.6 billion annually by 2023.