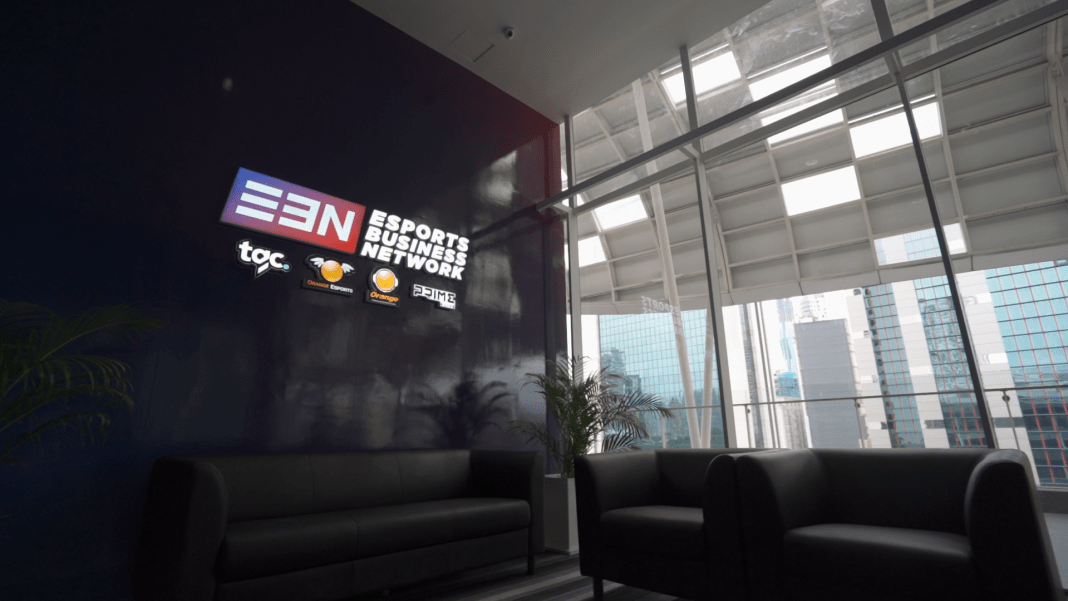 The company introduced a new esports facility in Malaysia’s capital of Kuala Lumpur, with the aim to establish an esports ecosystem in the country, as well as developing the scene in South East Asia.

“Our company’s mission is to continue opening doors for brands to enter the world of esports and gaming and to develop a future proof ecosystem for the community,” said Adrian Gaffor, Group Chief Executive Officer at Esports Business Network.

“Having been part of the fast growing esports industry for close to two decades, we believe it is opportune to expand our offering and introduce a fresh concept to the market for both brands and communities.”

Located on the top floor of Quill City Mall in Kuala Lumpur, EBN Esports City is equipped with the technology and support systems to host esports tournaments, events and conventions.  The facility comprises of the EBN Esports Arena, the Orange Esports Club, EBN Headquarters, an esports café and three fully-equipped live broadcasting studios.