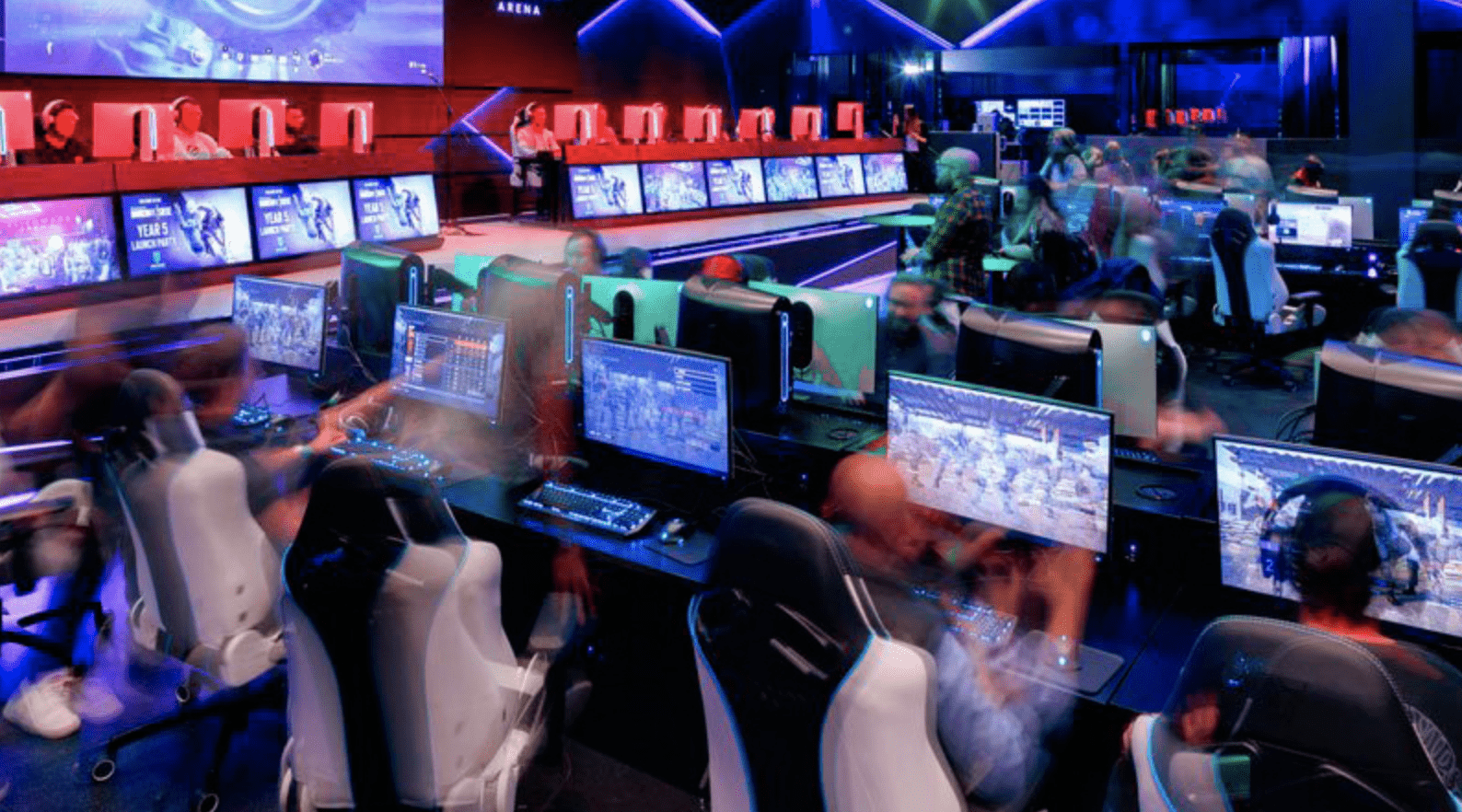 The Business of Esports: From The Basement to the Classroom

It wasn’t too long ago that the very idea of playing video games at a professional level was completely unheard of. Most of the competition surrounding video games was the desire to beat the top score at whatever cabinet you chose at the arcade. It wasn’t until the advent of the internet and the prevalence of LAN parties that the “sport” of esports began to grow. It still has a long way to go, in a 2013 episode of Real Sports with Bryant Gumbel, when discussing the topic of esports, the panellists did not just dismiss the idea of them, they laughed it out of the studio.

Despite the established sports industry seemingly laughing at the very idea of esports, its popularity has skyrocketed, there are tournaments with multi-million dollar prize pools, teams with adoring diehard fans, and an industry with an estimated global revenue of $1.1 billion in 2020. It isn’t just folks playing at home anymore, this sport requires a backbone of training and education.

To be a competitive player in the esports scene, you need talent, dedication, and most importantly, you need to train. To that end, many esports organisations set up gaming houses, a single location where players live and train together as a team. It helps them bond and train as a single unit.

Before you get close to consideration for a professional team, you need to get good. A recent offer from the gaming audio company EPOS allows anyone who purchases one of the Sennheiser GSP 300 Series, GSP 500 Series, or GSP 600 Series headsets to gain exclusive access to the EPOS Masterclass livestreams in January 2021.  The EPOS Masterclass consists of four classes including one on pro tips and strategies for CSGO, another for League of Legends, information on pro training, lifestyle, and breaking into the competitive scene, and a look at both the future of esports and professional understanding of esports casting.

There is a similar class being offered by the esports program management firm, Learn2Esport. They have partnered with Twitch to offer a curriculum for gamers looking to breaking into streaming as a career. There are ways to dip your toe in the pond of professional gaming without any significant investment.