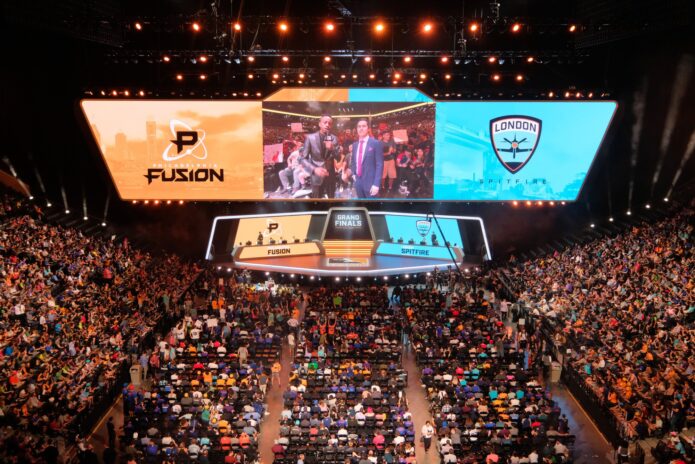 Will Esports Continue to Grow for Activision Blizzard?

Esports is one of the fastest-growing markets within the video game industry. Despite the cancellation of live in-person events during the pandemic, esports is still driving growth in Activision Blizzard’s “other” segment, which includes revenue from Overwatch League and Call of Duty League. Although growth could be more difficult to come by going forward, Activision Blizzard remains focused on the long-term prize.