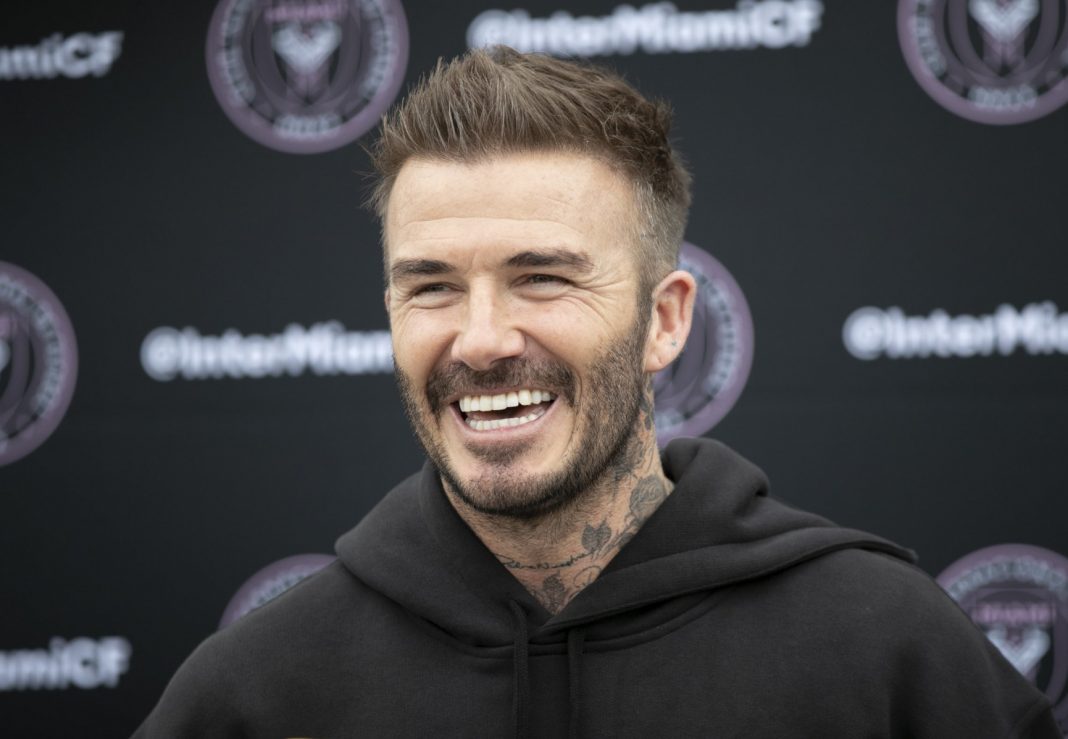 Guild Esports, a U.K-based esports organisation co-owned by David Beckham, has announced in a press release that it has signed a three-year, £3.6m sponsorship deal with an unknown financial-technology company based in Europe.

This is the first major sponsorship deal agreed by Guild since its initial public offering (IPO) on the London Stock Exchange (LSE) earlier this month.

Under the terms of the agreement, the sponsor will pay a guaranteed annual fee of £1.1m in the first year, £1.2m in the second year and £1.3m in the third year, equalling a total of £3.6m guaranteed over the three-year term.

The name of Guild’s new sponsor will be unveiled at a ‘global event’ on November 22.

Carleton Curtis, Guild Esports Executive Chairman, said in a press release: “We are delighted to announce our first major sponsorship deal which will generate significant revenues for the Company. The rapidly growing mass popularity of esports is attracting considerable interest from advertisers and consumer brands, which has generated a strong pipeline of potential business for Guild.”