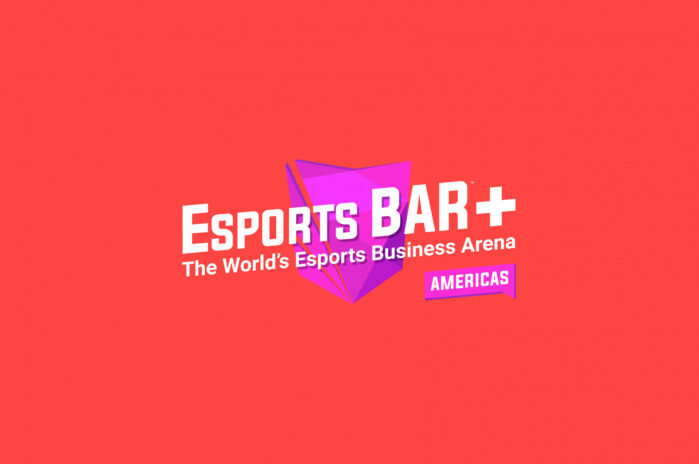 Esports BAR: Esports can teach the next generation more than just gaming and coding

In recent years, there’s been an encouraging development in the growth of dedicated esports courses offered in both the US and Europe. North American universities offer scholarships in the subject, recognised figures have invested, with NBA star Tony Parker launching his own esports academy in France, and distinguished organisations like the British Esports Association unveiling the world’s first Esports BTEC qualifications.

But the lessons esports can offer education in broader terms go beyond specialist qualifications. The qualities needed in committing to a career in the sector and the chance of such a career could both be huge motivators to the next generation at one of the most uncertain and challenging times for teenagers considering their futures.

Will this momentous time in our history with the world’s education systems having been forced online in recent months perhaps be the turning point that truly recognises the wider benefits of tech, maybe specifically the benefits of digital phenomena like esports, to students everywhere?