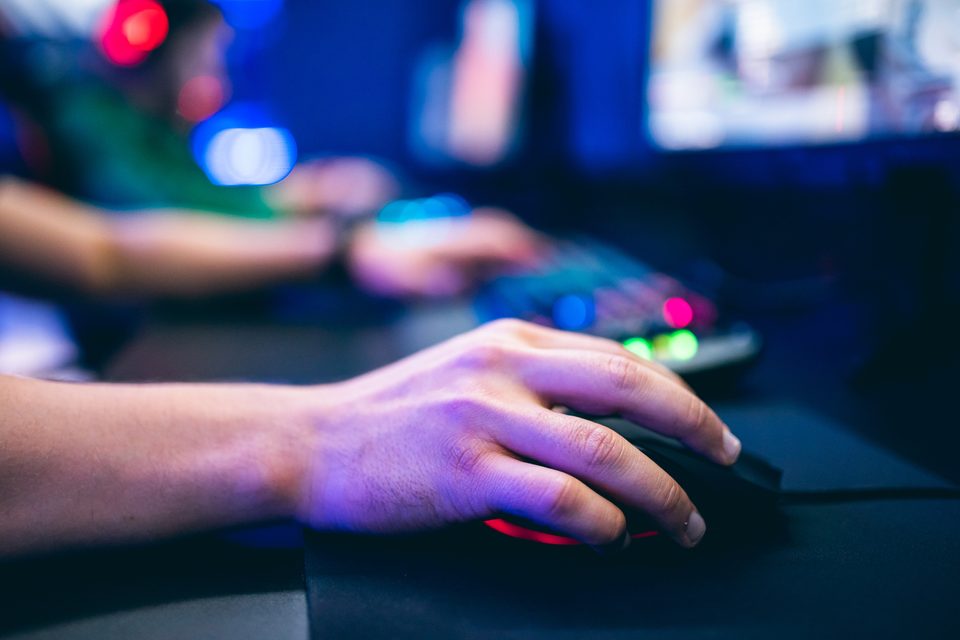 From sponsorships to industry-wide announcements, Insider Sport has you covered when it comes to the world of esports.

Riot Games has signed an agreement with Buffalo Wild Wings which will see the restaurant chain become a partner of the League of Legends Championship Series (LCS).

As a result of the partnership, Buffalo Wild Wings has been named the official sports bar of the LCS, which gives the firm access to LCS trademarks for advertising and sees the competition’s games being broadcast on BWW’s in-bar channel.

Matthew Archambault, Head of NA Partnerships & Business Development at Riot Games, stated: “We are always looking to extend our sport, competitive events and athletes in unique ways and to new audiences. Buffalo Wild Wings continues to bring fans closer to the excitement and atmosphere of live sports.

“We’re eager to deliver the first sports bar partnership in esports to our fans, especially as things really start to heat up within the LCS.”

Brandon Gill, Director of Experience and Gaming at Buffalo Wild Wings, commented: “As esports viewership and participation continues to grow, aligning with the most watched esport in North America is an important step toward giving our guests the best gameday experience possible – across all sports. Whether joining us on location or enjoying wings at home, League of Legends and LCS fans now have a go-to sports bar for match day.”

According to the press release, the partnership is the first streaming deal between a major restaurant chain and an esports property in which events will be live streamed at scale.

US modelling agency Ford Models has launched its own division dedicated to esports and gaming.

The aptly named Ford Models Esports and Gaming will be directed by Justin M. Jacobson and will represent talent within the scene alongside working with leagues and stakeholders to promote esports.

Jacobson said: “With the creation of this new division at Ford, we are carefully selecting professional gamers, content creators, coaches, influencers and other talent who are dynamic and multi-faceted with strong personal brand potential, in addition to being at the top of their respective fields.

“Ford offers an unparalleled brand, network, and approach to development which we will leverage to support the success of our esports and gaming talent, as Ford has with its roster of leading celebrities worldwide for decades. I’m excited to draw upon my experience and expertise to join Ford in building a leading global esports and gaming platform.”