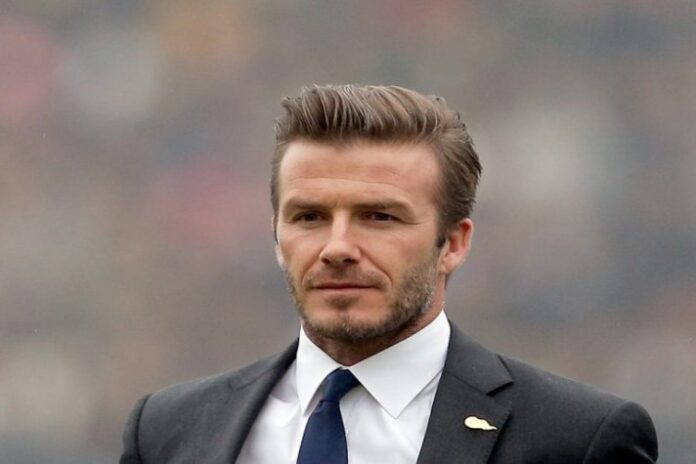 David Beckham is co-owner of an esports team. The former England and Manchester United star has invested in Guild Esports, a new esports business based in London.

The Englishman has joined Blue Star Capital in backing the company, which is seeking to build out a coaching academy that will scout and nurture talent for newly created professional teams competing across titles such as Rocket League, EA Sports’ FIFA and Fortnite.

Like!! I blog quite often and I genuinely thank you for your information. The article has truly peaked my interest.

I like the valuable information you provide in your articles.

Your site is very helpful. Many thanks for sharing!