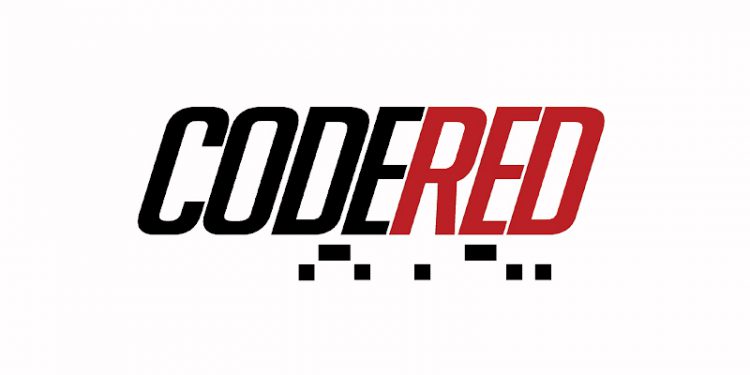 British esports agency Code Red Esports is in the process of going public on the Toronto Stock Exchange Venture Exchange (TSXV), a marketplace for emerging companies, through a reverse takeover (RTO), according to documents seen by The Esports Observer. The agency first entered into a letter of intent (LOI) with TSXV-listed Magnolia Colombia Ltd. and Toronto-based GameSquare Inc. outlining the business transaction in February 2020.

Since the LOI was first announced, multiple allegations involving directors and talent of Code Red Esports have been made public as part of a movement of sharing experiences of abuse and misconduct in the esports industry. While no filings have been made with the Canadian Securities Administration that would indicate the transaction has been changed by those allegations, Code Red Esports’ business was affected in several ways.

Two of the company’s directors, Paul Chaloner and Luke Cotton, were subject to those allegations. Chaloner, co-founder and CEO of Code Red, was accused of workplace violence as brought forth by former co-worker James Banks. This, coupled with the revelation of a 2015 court case in which Chaloner was found not guilty of domestic violence against his then-wife, saw Chaloner tweet that he “decided to walk away from esports” and resign as managing director of Code Red with immediate effect. However, no filings have been made with the UK House of Companies declaring the termination of Chaloner’s director appointment.

Like!! I blog quite often and I genuinely thank you for your information. The article has truly peaked my interest.

Good one! Interesting article over here. It’s pretty worth enough for me.