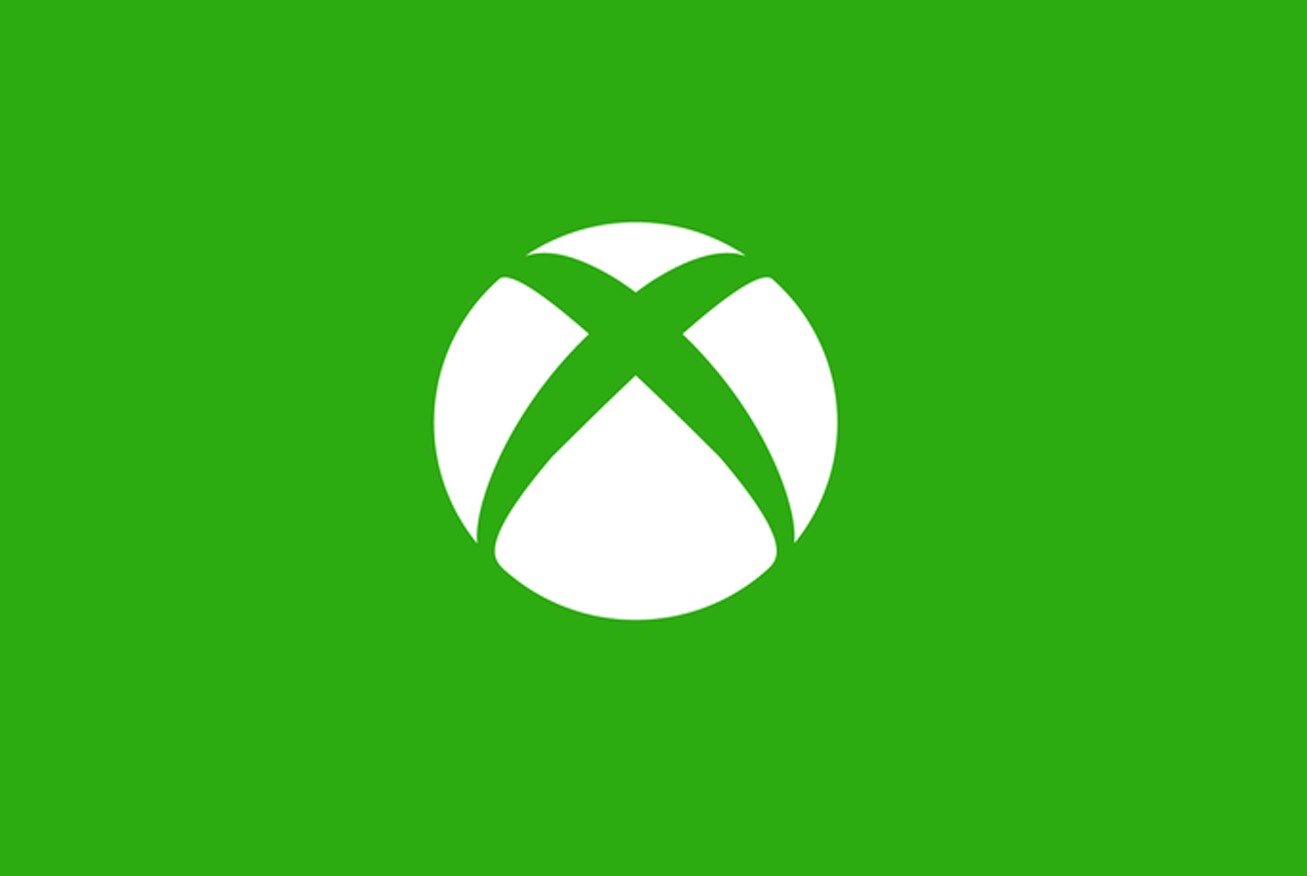 Reports surfaced last month that AT&T would potentially sell off the division in a deal that would pull in around $4 billion. In addition to Microsoft, reported potential suitors include Take-Two Interactive, Electronic Arts, and Activision Blizzard.

It is important to note that even if a deal does get done, the purchasing company will not get licensing rights to Warner Bros. intellectual properties such as Batman or Harry Potter. If NeatherRealm Studios is included in any deal, however, the new owner would have access to the Mortal Kombat IP.