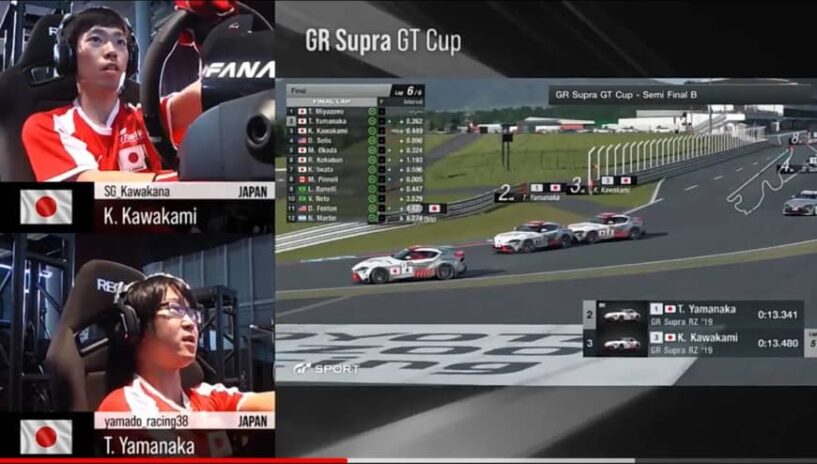 As motorsports events are canceled or postponed around the world amid the COVID-19 pandemic, Toyota Motor Corp. is focusing on esports car racing to increase the motorsports fan base.

Japanese drivers from four racing teams participated in the livestreamed event, which attracted thousands of viewers.

Toyota’s racing team has been taking part in a number of racing series such as the World Endurance Championship and the World Rally Championship. But this year, due to the spread of coronavirus infections, most car races will not be held at least until the end of July.

Toyota also announced earlier this month that it decided not to take part in the Nurburgring race this year, taking into consideration the safety of the people involved. The race track, famed as the world’s most demanding circuit, has been regarded by automakers as a place to test the vehicles they have developed.

Very good article! We are linking to this particularly great content on our site. Keep up the great writing.