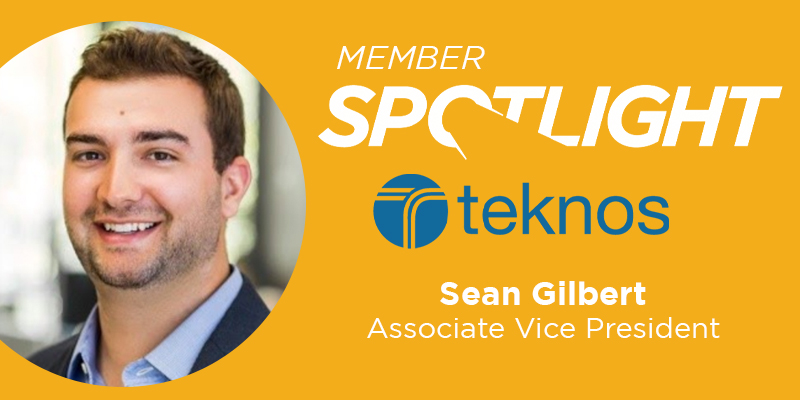 My interest in esports came as a natural extension of my experiences of playing video games and competing in conventional sports during my youth. While I’ve spent my fair share of time in competitive multiplayer environments, the idea of esports never crossed my mind until I began playing League of Legends at the behest of my younger brother. Attempting to incorporate this new passion into my professional career was a no brainer for me given how much of my free time is monopolized by the broader video game industry.

While the proliferation of non-endemic brands entering the sponsor space in a material manner is undoubtedly one of the major trends, I would have to say that the acceleration of esports into the zeitgeist brought about by COVID-19 is the largest industry trend I have witnessed. It feels as if the industry has been pulled ahead for five years as more and more people are at least cognizant of, if not actively engaged in the consumption of content related to, esports. This trend appears to be strongest in sports where the line between simulation and conventional sport is blurred the most. For example, in the racing simulation space, a number of professional conventional race drivers are competing against full-time esports athletes, and these events are being carried on many of the same network television channels that carry conventional races.

Teknos Associates is an advisory services firm focused on strategic consulting and transaction-related work. The range of services we provide our clients varies but pertaining specifically to esports we have focused on more traditional management consulting and capital raising engagements. In particular, we are in the process of assisting an ex-US esports team raise a Series A financing; this engagement saw us develop a robust multi-business line operating model, draft comprehensive confidential information outlining the organization’s long-term strategic plan, and accompany the management team on roadshows. In addition, we have provided a number of strategic and financial reporting-related work to companies tangential to esports itself, such as video game developers/publishers, and gaming peripheral manufacturers.

One of my chief concerns for the esports industry is that it may fall victim to the massive hype building around it. While the acceleration of capital inflows to the industry is undoubtedly welcome by many, I believe it is important that members of the esports business community recognize the need for a measured, but optimistic, outlook for the space. This involves both investors and companies/teams level setting expectations with one another – my concern being that the industry could experience difficulty in procuring needed financing in the future if too many early investors are burned by their own irrational exuberance. By ensuring that entities and investors in the space share the same long-term outlook for the industry in a transparent manner, I believe esports will be able to better flourish and better weather any obstacles that arise as the industry continues to develop.

While COVID-19 has undoubtedly hastened a number of trends that benefit the esports industry, the biggest changes in the industry will undoubtedly stem from broader demographic changes. Outside of the NBA, most professional sports leagues have fans of an aging demographic. In addition, as younger generations eschew conventional cable (whose primary purpose nowadays is to televise live sports) in favor of VOD and streaming platforms such as YouTube and Twitch, the number of individuals who have serendipitous exposure to esports content will surely rise. This exposure will hopefully lead to large groups of individuals recognizing than instead of being the next Lebron James, they could instead become the next Faker. In addition, I believe that more and more game developers will begin pursuing an esports-first approach to development (such as Activision Blizzard’s Overwatch or Riot Games’ Valorant). I for one am interested to see how these approaches play out, particularly in the case of Riot Games, whose League of Legends title rode massive broad-based adoption to become the dominant global esports. Will the opposite approach, designing a game tailored for the world of esports, work as well? Only time will tell.