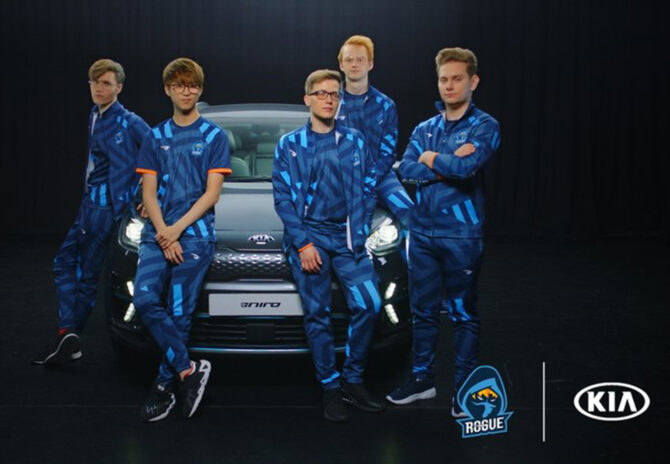 The ESI Digital Summit (#ESIDIGITAL) provided insights into the esports industry for attendees in the comfort of their own homes. As well as hosting panels on emerging trends, pressing topics, and debate subjects, the event gives a platform to companies who’ve chosen to activate within esports.

As part of what’s become tradition for Esports Insider’s business conferences, such as ESI London and ESI New York, the ESI Digital Summit will follow suit and host multiple brand showcases. Rights-holders and select commercial partners will grace the stage – well, the screen in this case – to shed light into how the partnerships came to be, successful activations they’ve executed in esports, and how these experiences compare to other markets.

Just last month, North American organisation Rogue entered a deal with Kia Motors specifically for its European League of Legends team. Interestingly, Kia Motors was an existing sponsor of Riot Games’ LEC – the very league that Rogue is a long-term partner of.

While the one-year partnership has only just taken to the road, it’s still a significant partnership between an esports organization and a major player in the global automotive market. Rogue’s players will utilize Kia Motor’s vehicles while traveling, but there are plenty of topics to discuss when looking at a brand deal of this nature.

I always spent my half an hour to read this web site’s articles or reviews daily along with a mug of coffee.