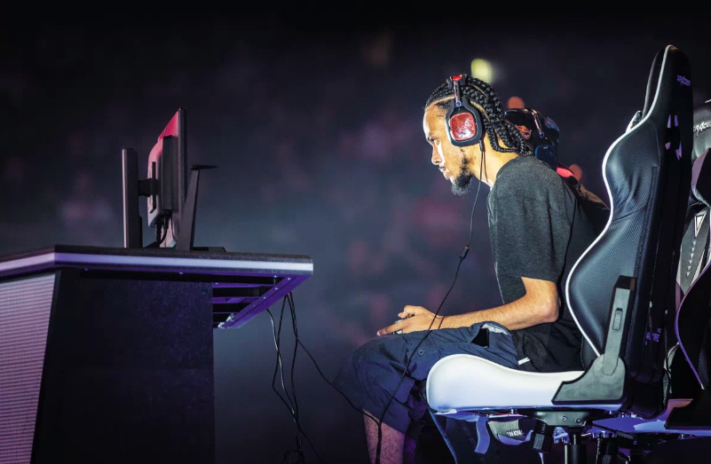 Johannesburg resident Sam “Tech Girl” Wright kept her passion for video gaming a secret in high school. “It wasn’t cool, you’d just get mocked, and being a girl playing video games was even worse,” she says.

The South African market is part of a global eSports industry which was receiving increased attention from broadcasters, sponsors and advertisers even before the global coronavirus pandemic forced billions of house-bound citizens to seek new forms of entertainment.

Twitch, a live video streaming service owned by Amazon which is frequented by gamers, has increased its users by over 25% since March, while eSports leagues catering to football, war game and fantasy players enjoy unprecedented growth. Footballers, Formula One drivers and entertainers including Trevor Noah compete in broadcasted e­Sports games during the pandemic, helping fill the void left by the absence of traditional sports and giving multiplayer online video games new global exposure.

“When you’re playing, everyone’s the same. It doesn’t matter if you’re disabled, or what colour your skin is, it doesn’t matter what gender you are. When you’re in that game, you’re on an equal playing field. And I think that’s what makes it really fun, especially at this time,” says Wright.

Very good article! We are linking to this particularly great content on our site. Keep up the great writing.