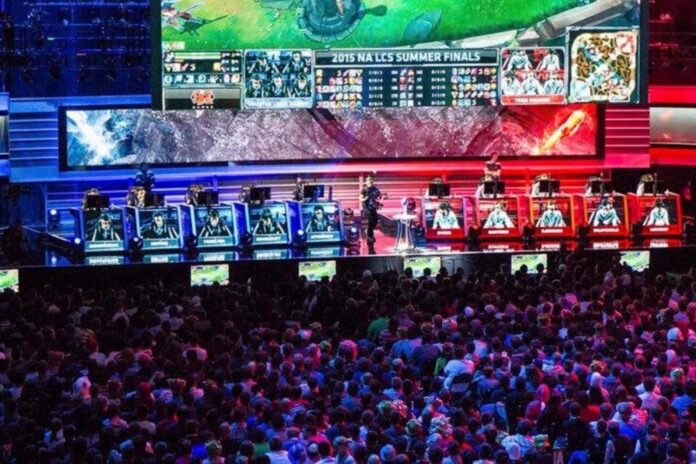 ESports sees uptick in business with more people at home.