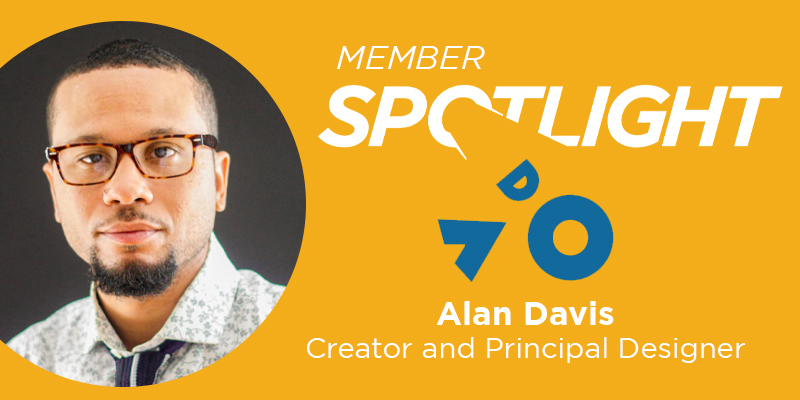 I’ve viewed a lot of fighting game tournaments in the past 10 or so years, but as a graphic designer, I decided to contribute to the industry using my professional talents sometime in 2016 or 2017. I did Branding and Logo I.D. Systems for a couple of Chicago based tournament organizers and took off from there

The conflation of esports and traditional sports is getting stronger. There’s more work being done to cross the fan bases over and make sports fandom more holistic. There is still some work to do as non-esports fans have trouble with these broadcasts as it’s hard to simulate a Lebron James poster with the same energy and veracity in a video game. But the success of FIFA and NASCAR has shown that there is a path for esports to bring in more traditional sports fans.

Mostly branding in the FGC. However, we have started to build brands and educate TO’s on mainstream design thinking processes and understanding on how to build a complete and cohesive brand…not just a logo.

Perception is everything and we plan to make brands look legit to non-endemic sponsors as well as casual viewers. While at the same time doing it in an authentic way. So those same sponsors and viewers understand that esports is it’s on thing visually and applying visual packages in the same way traditional sports would do may not be the best thing for R.O.I.

We consider ourselves experts in the communication design for esports, streaming, and all things gaming. Email me at aland@adworlddesign.com for a free consultation.

I would like to see this industry create relatable stars as well as relatable brands. The right star can legitimize everything, like The Rock or Hulk Hogan did for wrestling or Michael Jordan for the NBA. These singular stars help to take their leagues to new heights and made it fun for everyone, not just the hardcore.

That includes brands. I’d like to see as much capital pumped into making teams, online productions, and local scenes as aesthetically pleasing as possible. Make your brand interesting enough that even the non-fan gets excited.

I think 100 Thieves is doing good work in both these areas.

I see this industry bigger in terms of reach but possibly controlled by a smaller group. I also see it being embraced in a more mainstream way as more universities and large corporations invest in it. My hope that it becomes something that everyone feels like they can enjoy.