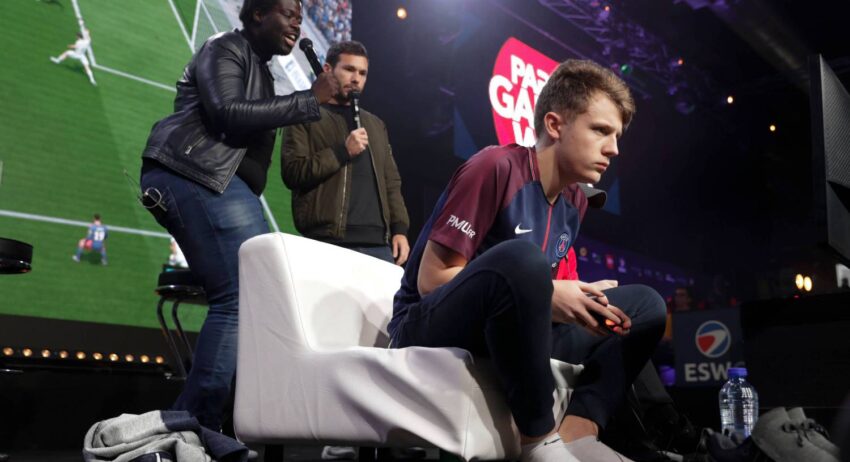 Irish business waking up to the rise of esports

JOE SCHMIDT’S Ireland party was still grappling with jetlag early last September when their base in Chiba, just east of Tokyo, was invaded by a torrent of humanity that spilled out of the Kaihimmakuhari Station and through to the nearby Makuhari Messe center for the annual Tokyo Gaming convention.

It started first thing on the Saturday morning and the meandering mass of mostly teenagers and young adults could still be seen stretching all the way down Kokosai-odori Avenue, past the team hotel and into the 780,000 sq ft monstrosity across the road until well into the afternoon. Here was a window into a very different sporting culture.

Thousands of those converging on Chiba that weekend — the same influx happened the next day — would have had little or no interest in the Rugby World Cup due to kick off on the far side of the capital the following week.

These weren’t sports fans as we have come to know them, they were devotees of esports, which is competitive, organised online gaming.

This is big business. It was estimated prior to the coronavirus pandemic that the industry would be worth over $1bn by the end of 2020. Competitions held online and at enormous venues jammed with thousands of spectators can offer millions of euros, pounds, and dollars in prize money and some of the world’s biggest brands are on board.

Teams and franchises are competing on online platforms such as Twitch. Players wear branded gear and boast online bios replete with club histories, earnings, playing traits and other tidbits in much the same way you would find for a Lionel Messi or a Jonathan Sexton. This is as far removed as you can imagine from some kids ‘playing’ video games in the solitude of their own bedrooms.

“It’s the world of competitive gaming,” says Trev Keane, head of sports/esports with 7F. “Saying ‘I play esports’ is like saying ‘I play Olympics’. You don’t. Nobody ‘plays’ Olympics. They compete in the 100m or the hurdles and, like that, esports is a complex ecosystem that is led by developers and publishers and they are the rights holders within the space.”

The sector’s roots can be traced all the way back to 1972 when students in Stanford University held the first esports tournament — the brilliantly named Intergalactic Spacewar Olympics, first prize a subscription to Rolling Stone magazine — through to the Donkey Kong events of the 1980s and the explosion in internet capabilities in the 2000s.