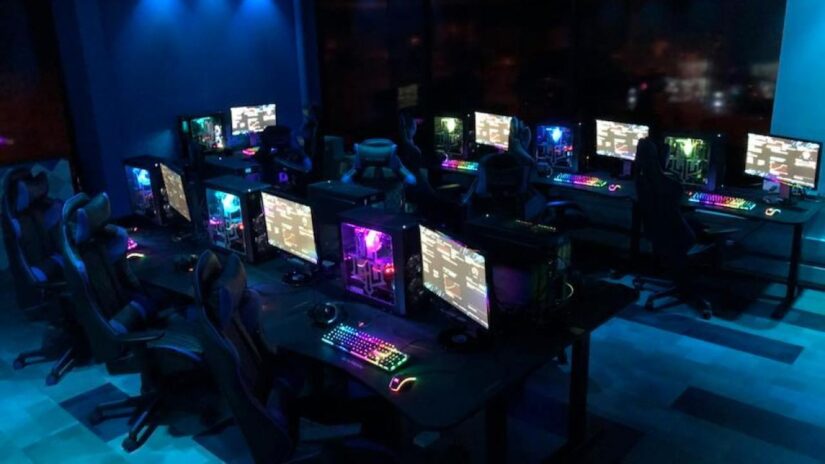 Even during a pandemic, the esports world rolls on

The eSports world continues to grow and the games go on as scheduled, one of the few sectors of the almost universally disrupted sports industry able to plug along pretty much the way things were before the COVID-19 pandemic stripped the ball from our hands.

For instance, the Kraft-family-owned Boston Uprising, the Overwatch League (a.k.a. OWL) franchise founded in 2017, on Friday night played its 11th game of the 2020 season, a matchup vs. the Toronto Defiant.

Over at Northeastern, the Huskies just days ago joined the trend among US colleges and elevated esports to a varsity sport.

In Hingham, Jaime Bickford, one of the world’s few female professional esports competitors, spent much of the week lamenting her team’s loss last weekend in a Rocket League tournament.

“Game 7, overtime, we lost by a goal,” recounted Bickford, 27, who began scratching out a living through esports soon after graduating from Hingham High in 2011. “I was crushed. But, hey, it happens, right?”