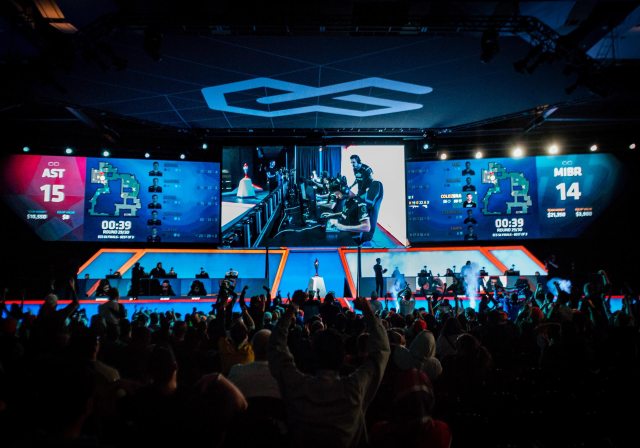 Esports are already online (obviously), but the pandemic is still creating huge challenges

New York (CNN Business)Golf, basketball, hockey and other sports have all suspended their seasons. Major league baseball says it may start up in late spring. But competitive video gaming is going strong as esports tournaments move their operations completely online.

Some companies, including the Electronic Sports League, Riot Games and Activision Blizzard (ATVI), resumed their competitions online after pulling events in the US, Europe and Asia with a brief hiatus or no delay.

“It’s pretty incredible that both Overwatch League and Call of Duty League will be the only city-based leagues still fortunate enough to operate in this current environment,” Pete Vlastelica, president and CEO of Activision Blizzard Esports, said in a statement to CNN Business.

“I miss traditional sports, like we all do. At the same time I’m proud our leagues can compete online,” he said, noting that Call of Duty League is still delayed but will be back online “soon.” Activision did not comment on the delay.

Esports experienced a 37% increase in the average number of viewers per tournament last quarter, compared to the same period last year, according to Stream Hatchet, a video game analytics company.

As the esports industry draws more viewership online, it’s also attracting new interest in a world where traditional sports are on pause.”The changing environment is turning both consumer and advertiser attention toward the gaming video content space, with esports being part of this,” said Nicole Pike, managing director of Nielsen Esports.

Pro athletes are spending more time playing and streaming video games, and the US Navy recently launched an esports team called “Goats & Glory.” (The United States Naval Academy’s mascot is Bill the Goat.) The US Army and the US Air force already have esports teams.